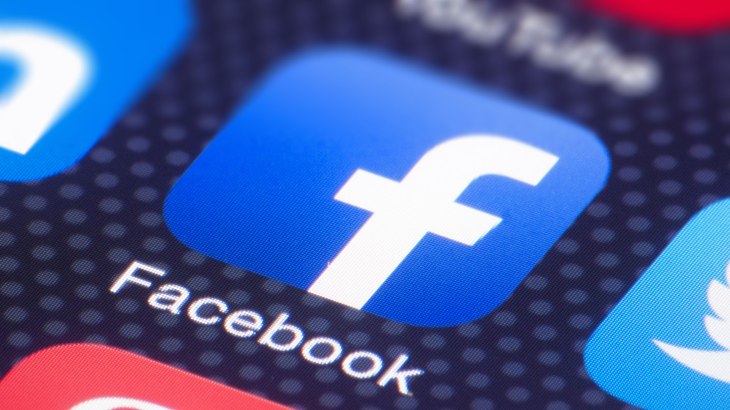 Facebook New Rules 2020 Facebook, the largest social networking site, has introduced strict rules for consumers under which the user will now be banned for lifetime on violation of these new rules. Following a major scandal involving data theft of Facebook users, the company paid special attention to the issue and developed new rules, called … Read more