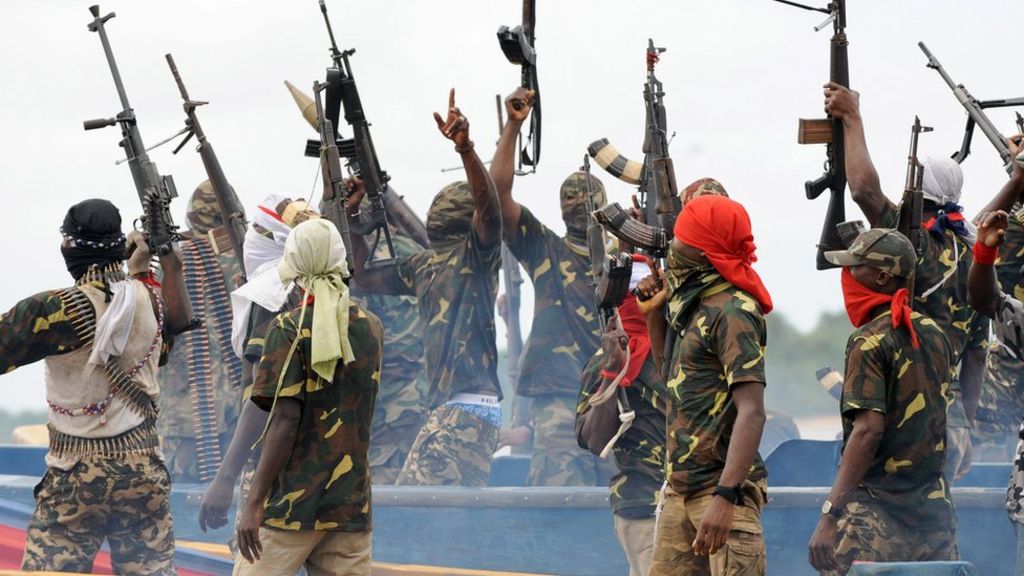 In a small village in the eastern province of Nigeria, a Militant group attacked and killed 30 people and dozens of people are injured.

Related: 10 Citizen Injured in AJK Due to Unprovoked Firing of Indian Forces

According to news Militants attacked Sunday night on a village name Ono and killed 30 persons. No militant group has taken the responsibility of the attack, but other sources say that the attackers are of an extremist group.