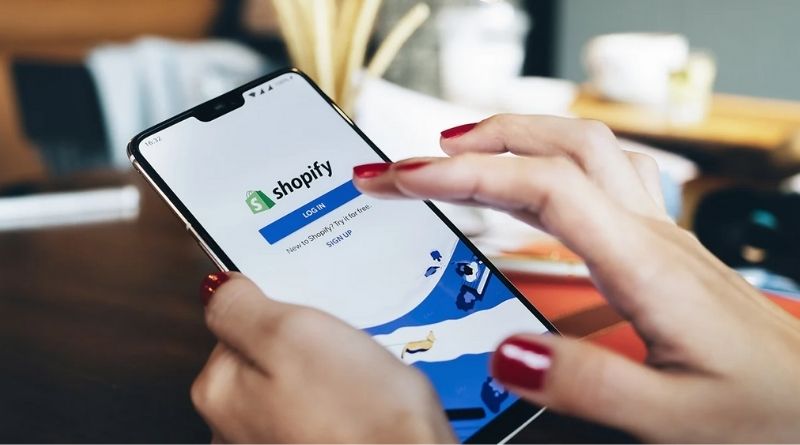 If you’ve got an inkling that your Shopify agency isn’t quite hitting the heights it used to or something just not right, it might be time to start considering pastures new. That said, it’s often difficult to put your finger on exactly what’s up, leading you to leave things alone and suffer with poor results.

It’s when you start adding up the evidence that it starts to become evident that for whatever reason, the company you’re using just isn’t cutting it anymore. It could be that you’ve outgrown them or their standards have slipped – either way, it needs addressing.

Here we help you in that regard, by pointing out what kinds of warning signs you should be looking out for. So, let’s dig in and see what’s what.

A Poor Shopify Agency That Keeps Making The Same Mistake

Fool me once, shame on you. Fool me twice, shame on me. It’s an old adage, but it’s one that applies to your design and marketing agency, as if they keep making the same mistakes over and over again, you’ve got to be asking yourself why.

Whether it’s because of carelessness or a lack of understanding, this is a big red flag and something that can’t be allowed to persist.

One of the biggest differentiators between a good agency and a bad one is poor or inconsistent results. Everyone understands that SEO can take time, but if you’re 4-6 months into your campaign and the sales are still just trickling in, it’s time to start asking questions.

You’ve got to remember that they’re working on your behalf the whole time, trying to increase traffic, conversions and everything in between, so if it’s just not working, sometimes it just pays to cut your losses and try someone new.

Not Showing Their Workings

Another sign of a poor Shopify agency is one that will guard their techniques and methods closely, only providing you with a general overview of what they’re doing. If they’re responsible for generating leads and they’re just not coming, they need to show you what they’ve been doing and what they’re going to do to change things.

When an agency like this isn’t forthcoming with an explanation of any kind, it should represent a significant warning sign, as there’s obviously no trust in the relationship.

A Good Agency Will Be Proactive In Everything They Do

When you break everything down to its base elements, your Shopify agency should be working tirelessly to hone your website to offer a great experience and drive customers toward it.

If they’re not doing that and you’re being given the brush off, it’s more than likely time to start considering moving to a company that values your custom and know what it has to do to keep it.

Anything less than total dedication and a proactive attitude should tell you everything you need to know about the professionals you’re working with. Just don’t be afraid to jump and try someone new, as there’s plenty more fish in the ecommerce sea.