The musician sketchmesome was born in Serbia. He began his career as a rapper then moved on with an aim to bring a change in a music style. At the age of 1, he, with his family moved to Switzerland. When he was 20 years old, he moved to London, and it is where he began his music career and launched albums. In an interview with him, he mentioned, “I have been rapping since my childhood, and after moving to London, I have decided to record music and create songs”.

We have got a chance to ask the following questions.

What are your Career Achievements so far?

Achieving career success in music is something every artist dreams of. You want people to listen to your music, praise it. For me, the most significant achievements are getting 500K listeners on my single Fallback, working with Nessly, launching albums, getting more than 1 million streams within six months across all music platforms, and being featured on Our Generation on Instagram.

I can sing on any beat, I produce and record my beats in a studio. I also design the cover and all the graphics work, and for me, that’s an achievement! The brand is constantly modified with hard work, but my powerful and unique music style will not change.

How did you deal with the backlash and criticism?

The biggest obstacle I overcame was that people never took me seriously; when I started a career in music intending to bring change, I met a lot of backlash and criticism on social media because they never expected such good music from someone not fully established yet. But one thing, if you trust yourself and believe that good things will happen soon, then you stop paying heed to all that hate and criticism coming your way.

Have you ever felt exhausted and wanted to give up?

Yes, and actually, that was challenging to overcome exhaustion. Since I have to look after each task, whether a new song or melody, from production and promotion to graphics and Instagram posts, I take care of everything. It was an overwhelming task and sometimes turns out to be discouraging. I felt exhausted but never wanted to give up because, deep down, I knew this is the part when some dream comes into existence.

What are the biggest obstacles you have overcome? 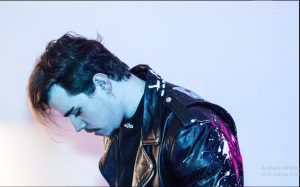 This most significant challenge was lack of motivation; people around you aren’t always happy with your work and success. Dealing with negativities around wasn’t easy at all. The arrival of every new track and song brought disappointment unless I learned the thing that matters – it’s Myself, my devotion, my passion, and hard work! All I needed was to stay motivated because I believed I was doing the right thing, even if it made people despise me.

sketchmesome gave the most obvious advice in his interview with us, “Have trust in yourself and never believe someone who demotivates you. If you have aimed to be successful, then hate, criticism, and negativities will come along, but they should not shut you down. 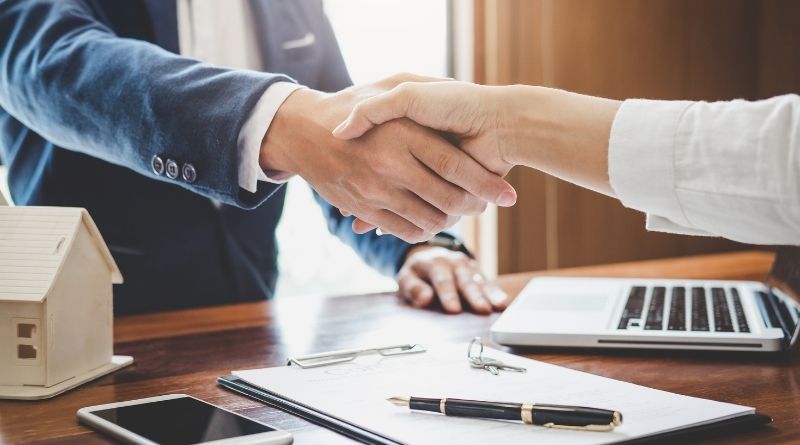 8 Tips for Winning a Government Contract 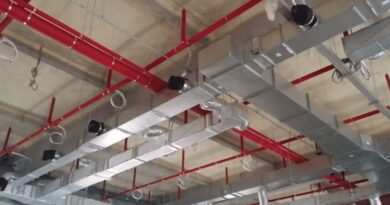 Save Lives with a Great Commercial Sprinkler System 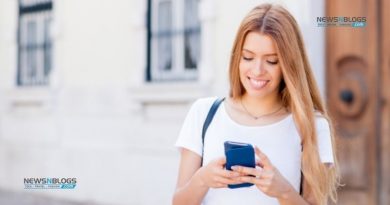 How can a mobile app optimize your business?