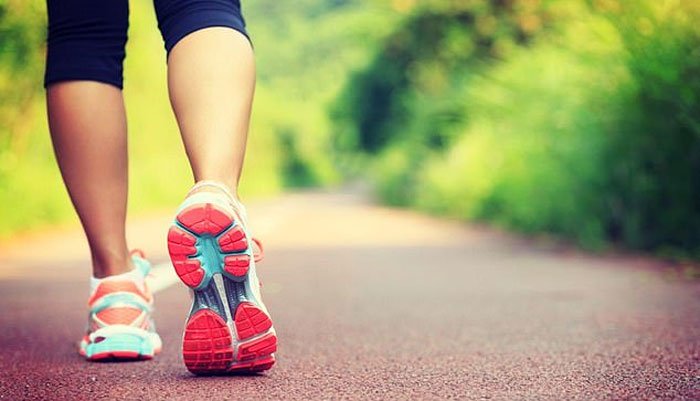 According to a scientific study, just two minutes of exercise is enough to improve brain function, keep the nervous system healthy, and maintain memory. Researchers have found in previous studies that no matter how much exercise you do, even a short walk is good for the mental health of people between the ages of 18 and 35. In this regard, the UK’s National Health Service recommends that adults do at least two hours of moderate physical activity (walking and light exercise) a week.

But scientific research has shown that even a small amount of it is quite appropriate and good for health. The study also found that exercise was better because it was good for the brain. And exercise stimulates nerve cells and increases levels of dopamine (a compound found in the brain) that improves people’s memory and ability to focus on something.

When the researchers looked at people after a short workout, they found that these improvement skills were up to two hours. However, researchers say that if you do strenuous exercise, its effects lead to more lasting and long-term improvements.