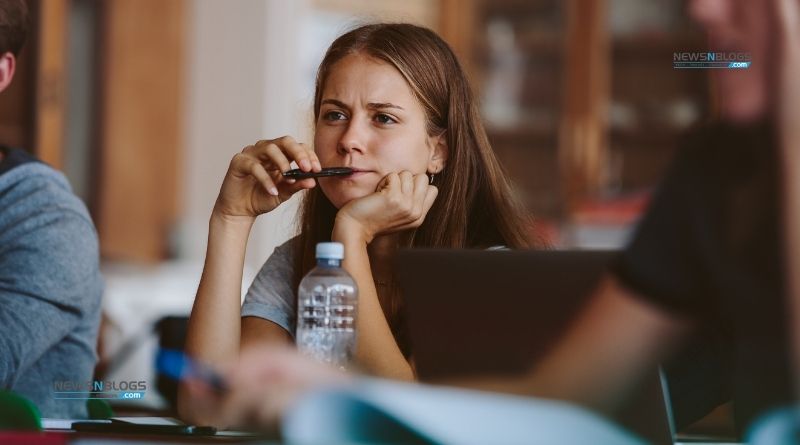 Students had filed petitions in the high courts across the country against the CAIE decision and the government’s approval of direct examinations in Pakistan.

Chief Justice Islamabad High Court Justice Athar Minallah heard the petition filed against the physical examinations of A and O level students due to Corona.

Justice Athar Minallah, after hearing the arguments, rejected the petitions in the judgment and said that no directive could be issued but the petitions were sent to the NCOC.

The Chief Justice of the Islamabad High Court said that the government of Pakistan could not issue any directive to Cambridge anyway, the government only provides facilities here for these examinations.

The court asked the petitioner if he wanted the government to bar him from taking the exam, to which the lawyer replied that he was not asking for anything in the petition that was not Cambridge’s policy.

“My application is not against Cambridge. Cambridge has given two options. Saudi Arabia, Thailand, and India have adopted the option of online examination instead of physical examination,” he said.

Chief Justice Athar Minallah said that there are 9 applicants in your petition, maybe thousands more want to take physical exams, 9 petitioners cannot be representatives of thousands of students.

The Islamabad High Court (IHC) has dismissed a petition filed by students against A-level and O-level physical examinations as inadmissible. The decision said that the petitioner can appear before the NCOC where the appropriate decision can be taken as per the circumstances.

“Courts are guardians and guardians of children and will protect children’s rights,” he said.

The British Council in the Lahore High Court, the Director of Cambridge in Pakistan, and the Federal Ministry of Education had also submitted their reply.

The petitioning students had taken the position that due to the dangerous epidemic in Pakistan, O level and A level classes were not held for the whole year and the curriculum was also incomplete due to Corona.

He said that the government wants CAIE students to take part in physical examinations. In such a situation, he would endanger himself as well as the lives of his family, while Cambridge has offered two options to the countries with more cases of the corona.

He said Cambridge’s options traditionally include holding exams or grading candidates based on their school performance.

However, the Lahore High Court rejected the students’ application.

The Sindh High Court also rejected a similar petition regarding the examinations of A and O level students.

A divisional bench headed by Justice Mazahir Ali Mazhar heard the students’ plea and issued a brief order on completion of arguments.

“We affirm the decision of the NCOC on the schedule of physical examinations issued in Pakistan and reject the application for grading on the basis of school examination,” the order said.

During the hearing, the Deputy Attorney General said that the Islamabad High Court had rejected a similar petition, it was a matter of policy and the NCOC had taken this decision after consulting all stakeholders.

The Deputy Attorney General further said that there was no reason or explanation for stopping the examinations but the issues regarding SOPs would be discussed and reviewed.

The CAIE lawyer said that the situation of Covid-19 in Karachi is better than in Lahore and the institute is satisfied with the SOPs issued for the examinations.

He said that CAIE would proceed as per schedule if not stopped by the court and said that students who do not want to sit for the examination session can get a second chance in October and November.

It may be recalled that the petition was filed by some A-level students against physical examinations across the country and it was argued that the federal government has decided to conduct A-and A-level examinations on April 26 and May 10, respectively.

He said that the decision of the Ministry of Education has spread a wave of fear and fears among the students that the government is endangering the students while the third wave of Code-19 is going on across the country. No worries about the thousands of EK students.

The Peshawar High Court also heard petitions filed against taking Cambridge University O and A level examinations during the Corona epidemic and the court dismissed the petitions for postponing the examinations.

Lawyer British Council Barrister Yaseen Raza said that lakhs of rupees have been spent for strict implementation of SOPs for examinations. Examinations were also conducted in October 2020 in which no case was reported. He said that his offices were located in a foreign country and it was not even under the jurisdiction of the High Court.

The counsel for the petitioning students said that the examinations have been postponed in Bangladesh, India, and other countries due to the Corona epidemic. Go. The Peshawar High Court, after hearing the arguments, dismissed the petitions seeking adjournment of the examinations. 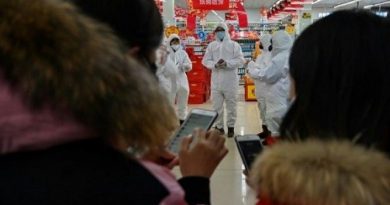 Corona Virus Has Been Diagnosed in 4 Pakistani Students in China 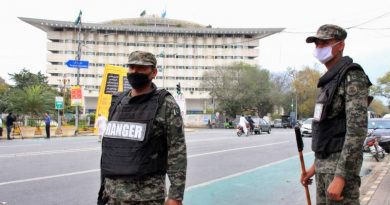