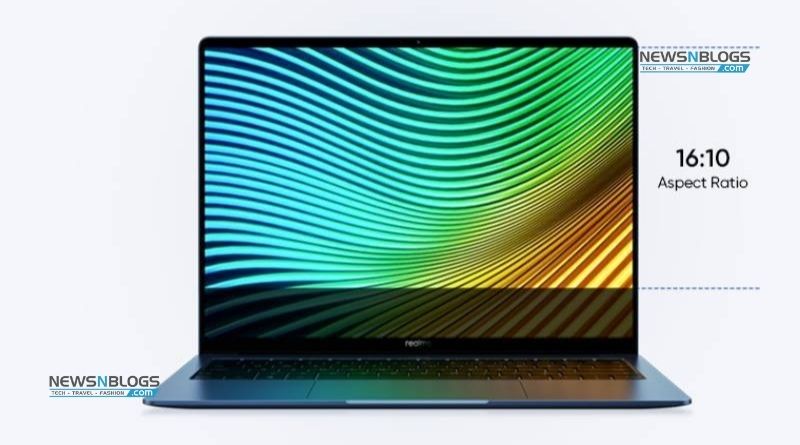 RealMe is a well-known company in terms of its smartphones, but now it is ready to launch a laptop for the first time, which will be launched on August 18.

The company has released laptop teasers and some pictures and it has been named Realme Book.

Larger screen for increased productivity!
The 3:2 Screen Ratio on the #realmeBook Slim is #DesignedToEmpower, helping you see & process more without the hassle of constant scrolling.

If you look at the pictures of the Realme laptop, it looks like MacBook Air. According to the details that have come to light, this laptop is equipped with 2 displays and its screen ratio is 3: 2.

It will have Intel’s 11th generation Core i5 setup and will be available in many colors, including blue. Like the Apple MacBook, it has a fingerprint sensor that is twice the size of a power button.

Hold your breath for a spectacular vision!
The #realmeBook Slim’s 2K Full Vision Display is #DesignedToEmpower a clear and vivid visual experience everytime.