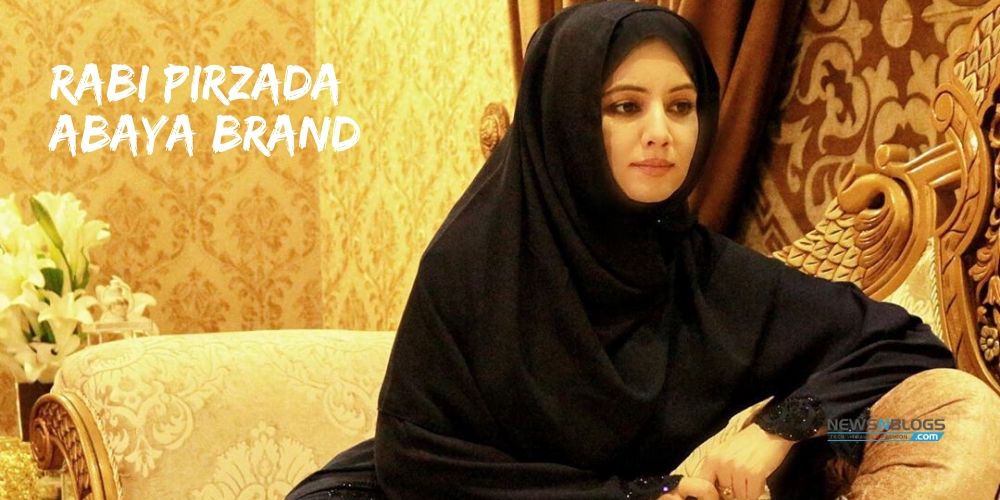 Rabi Pirzada, who is retiring from the showbiz industry, has announced the introduction of the abaya and hijab brand.

Sharing a story on the social networking site Instagram, Rabi Pirzada said that a few days ago, 5 women were outside his door to ask for help. Rabi said that these women said that you help us despite saying goodbye to acting and having no source of income.

Salam, few days back 5 women came to me and said u have been giving our children education n groceries since long, now we know who are u,u left tv or filmein and now u don’t ve work like us, when I didn’t answer they continued that they want to pay me back, by sewing my clothes and cleaning my house,cook food. It actually brought tears to my eyes they had no mood to leave me alone. There came this idea to my mind, ABAYA AND HIJAAB stitching, not for me, but to sell and let them find some work.So here i need ur help, if u have any skill from logo designing to market it contact me directly on [email protected] must mention in subject ur skill. Let’s help these brave women earn there living. I believe best SADQA JARIA is to help mankind. #chotisibaat ‬

Rabi Pirzada said that she was unable to say anything in response to the women’s words, so she continued his speech saying that she knows how to sew and using her skills and cleaning their house. She wants to thank them for doing and cooking.

Rabi Pirzada said that after listening to the women who came to the house, she came up with the idea of using women’s skills to start a new business of making and selling abayas (burqas) and hijabs.

Rabi Pirzada said in a recent Instagram message that work on making the abaya and hijab has begun, but she asked fans for help in suggesting his brand name.

It is to be noted that after disassociating herself from the showbiz industry, Rabi Pirzada started doing calligraphy, painting, and Naat recitation. However, the former singer has now announced to introduce a brand.