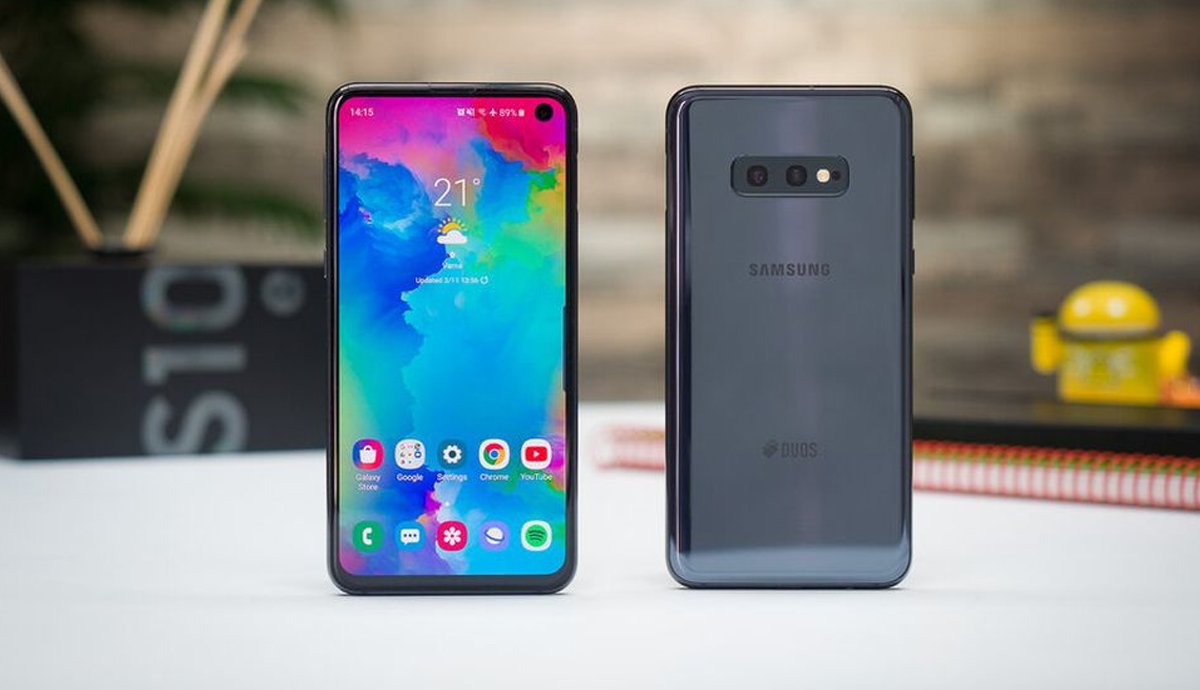 Details of Samsung’s new phone, Galaxy S10 Lite and Note 10 Lite, have been revealed before the Korean manufacturer of mobile phones.

The Galaxy S10 Lite and Note 10 Lite were supposed to be released yesterday, but all the features and information of this phone were leaked in Germany.

According to leaked information, the Samsung S10 Lite will be released in the next few days and will be a cheaper version of the Galaxy 10.

The triple sensor will have a 48-megapixel camera installed on the back of the mobile phone, while the front selfie camera of the phone will be 32 megapixels.

According to the report, the Galaxy S10 Lite will have a screen size of 6.7 inches and will have a Kolkata 855 chipset while it will be launched with 8 GB RAM and 128 GB memory and other Samsung phones. A terabyte memory card like this one will also be available.

According to leaked information, the price of Galaxy S10 Lite has been set at $ 753, which is about $ 80 cheaper than Samsung Galaxy S10.