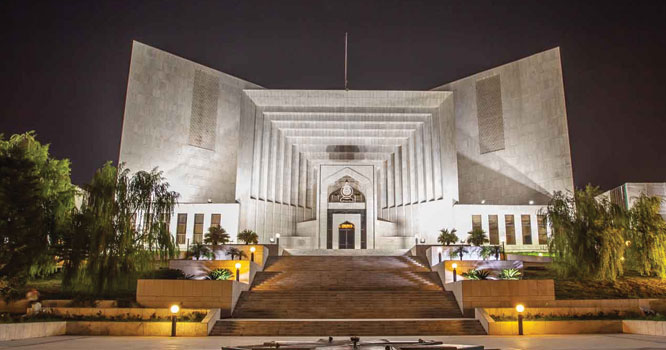 The request also stated according to Article 227, the President cannot abolish the death sentence. The death sentence, suspension or reduction of power is only with the legacy of the deceased. Therefore, termination or remission of the President’s sentence is unconstitutional and unlawful. Special court sends death sentence to former Army Chief General (retd) Pervez Musharraf in the serious treason case.

Related: Musharraf Who has Served the Country can’t be a traitor

According to the court decision, Pervez Musharraf passed the constitution on November 3, 2007. It is to be noted that the Islamabad High Court last month ordered that the special court hearing the serious treason case against Pervez Musharraf be stayed. Was. The court ordered that the federal government should appoint a new prosecutor for the treason case and the special court should hear the decision from all the parties.