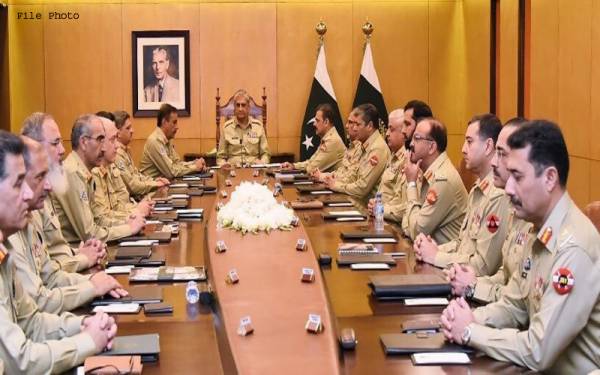 Musharraf, who has served the country for 40 years Can’t be a traitor

Maj Gen Asif Ghafoor said that the special court did not meet the legal requirements of Pervez Musharraf’s case, the case was resolved in a hurry. The action was taken on a personal basis

He said that the army expects General (retd) Pervez Musharraf to be given justice under the constitution. It may be recalled that the special court in Islamabad ordered former President General Pervez Musharraf to be sentenced to death in a serious treason case. Two judges of the three-member bench upheld the death sentence, while Sindh High Court Judge Nazar Mohammad Akbar disagreed with the decision.

For any query email us at in[email protected]