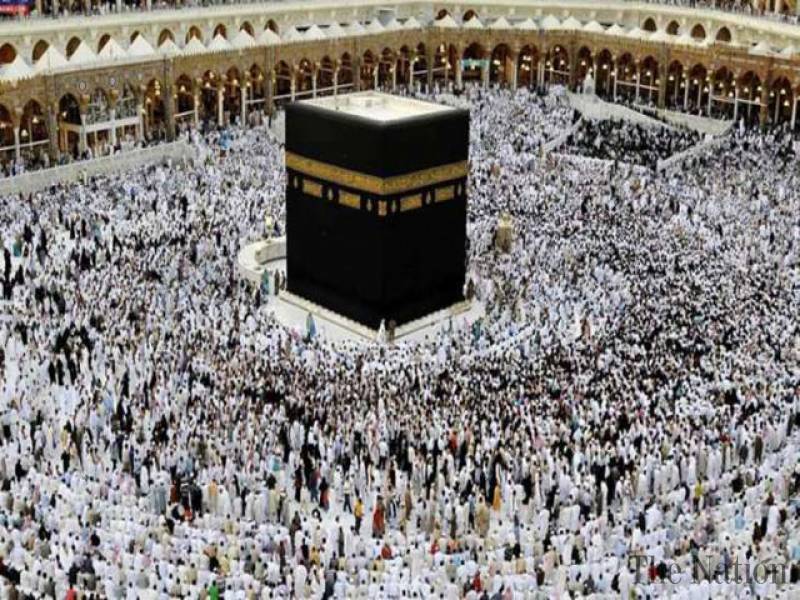 PM Rejected the Price increase in the Hajj Package

According to a news report, the Minister concerned insisted on the price hike, which the Prime Minister said should be received from pilgrims only on the basis of rent.

Prime Minister Imran Khan said that the rent will only increase by Rs 20 to 25 thousand, and Rs 80,000 will not be recovered from the pilgrims.