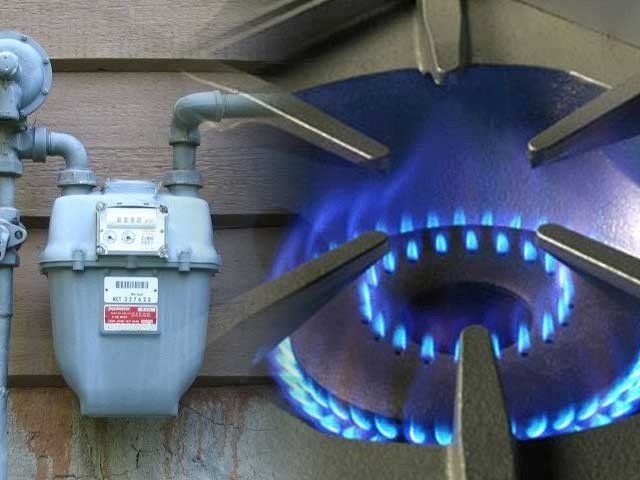 The Prime Minister, while expressing extreme indignation at the additional burden on the gas consumers, ordered the consumers to refund the bills in case of additional bills. He also directed to keep a close watch on the demand situation in different areas and issue the forthcoming gas bill on the basis of real gas pressure.