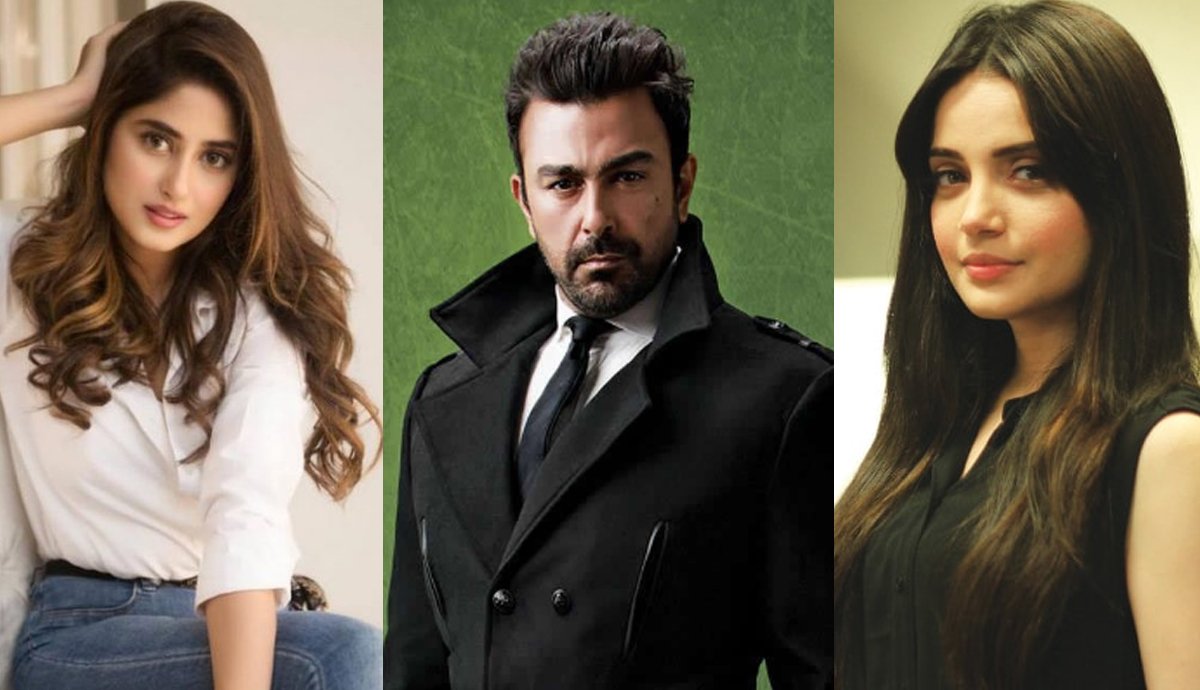 The demise of Irfan Khan, the most popular actor of Bollywood, is being mourned by celebrities from Bollywood, Lollywood, and various walks of life. Irfan Khan, 53, was undergoing treatment at Kokilabin Dhirubhai Ambani Hospital in Mumbai due to a colon infection.

Irfan Khan had been fighting cancer for several months and had returned to India a few months ago after undergoing treatment in London. Yesterday, a spokesman for actor Irfan Khan confirmed that he had been shifted to the intensive care unit after his condition deteriorated. He later died due to poor health.

Actress Sajjal Ali expressed surprise and grief over the demise of Irfan Khan.

Shocked and sad.
What a brilliant actor he was!
Rest In Peace #IrrfanKhan pic.twitter.com/U6v4I3lt7V

Actress Armeena Rana Khan said that today I am very depressed, I am a fan of Irfan Khan’s work, especially his film ‘Life of Pi’. The actress added that Irfan Khan’s demise is a great loss to the film industry.

Ah, I am sad today. I’ve been a fan of his work and particularly loved him in “life of pi.” What a loss for the acting world. May you R.I.P #IrrfanKhan https://t.co/OAxtyL6REF

Actress Ashna Shah lamented the demise of Irfan Khan and said that this loss has left a gap in the field of acting which is difficult to fill.

RIP #Irfankhan Your loss will leave a vacuum in the field of acting which is difficult to fill.

Lollywood actor Shaan Shahid expressed grief over the demise of Irfan Khan and prayed for patience for his family.

#RIP .. a sad news indeed , my prayers for his final journey .may his soul rest in peace ..may ALLAH grant him jannah..and give his family sabar..A fine actor Who’s work will be remembered by the generations to come .♥️🙏🏼 pic.twitter.com/siRwLqrQJv

Deeply disturbed to hear about the passing of Irrfan Khan. It feels like yesterday coming back from the sets of Hindi Medium. You taught me a lot as an actor and a mentor. Such a brilliant actor gone too soon. I’m at a loss for words.
RIP Raj 💔
Yours Only, Meeta 🌸#IrrfanKhan pic.twitter.com/FaDx1dznFA

“Inna Lillahi wa inna ilayhi raji’un”…. “Verily we belong to God, and verily to Him do we return.”!
Condolences and strength to his family. Irrfan, you will be missed a lot. Rest in peace my friend.🙏 pic.twitter.com/NzJxbw53Ly