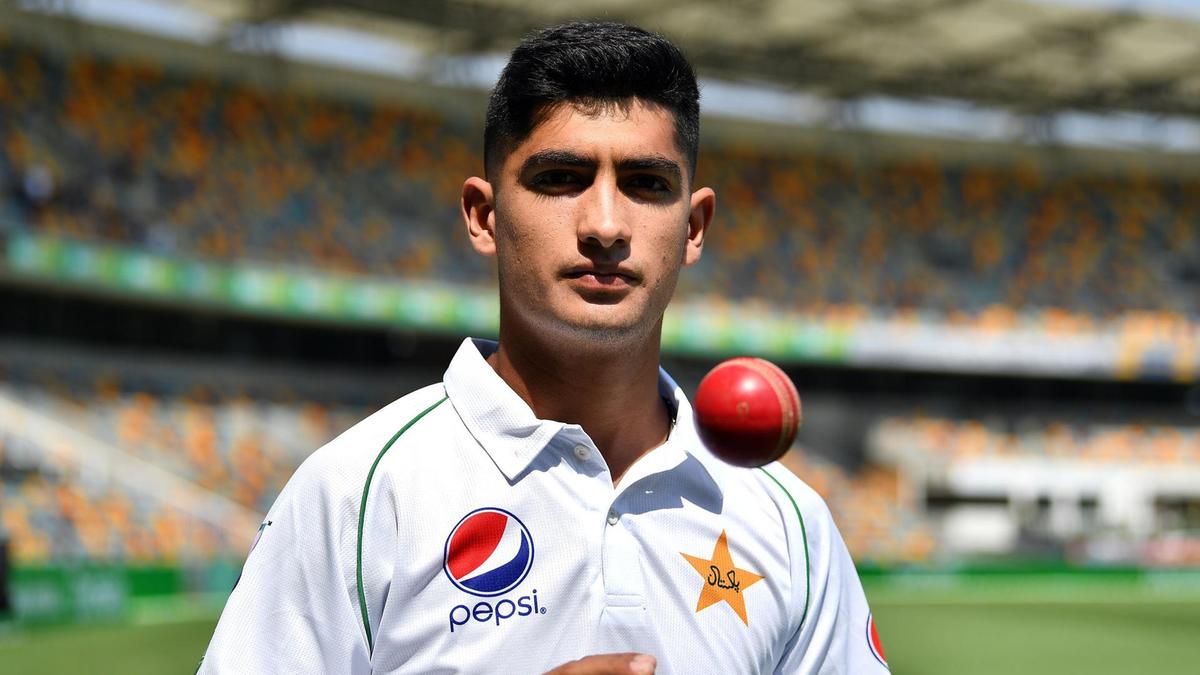 He accomplished the feat in the first match of the series played at Pindi Stadium. The young fast bowler completed a hat-trick by outing Bangladesh’s Najamul Hasan Shinto, Tujhul Hasan, and Mahmudullah.

Alok Kapali performed the feat in 2003 against Pakistan in Peshawar, taking out Dinesh Kaneria, Shabbir Ahmed, and Umar Gul.

It is important to note that after 17 years in test cricket, Pakistan has created a hat truck.

Prior to Naseem Shah, Muhammad Sami completed his hat-trick in March 2002 against Sri Lanka at Gaddafi Stadium Lahore.