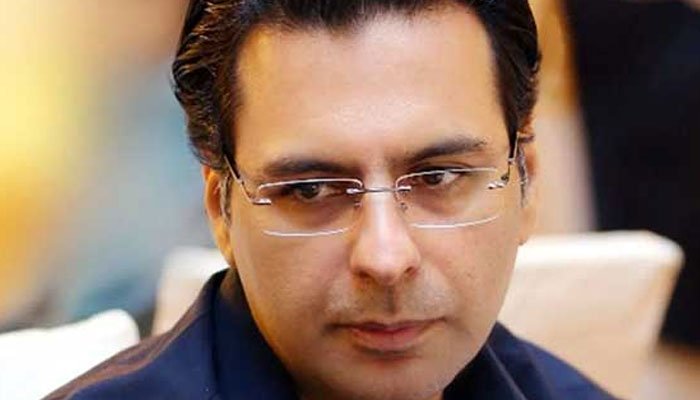 On the Sugar Inquiry Report, PML-Q central leader and National Assembly member Chaudhry Moonis Elahi said in his tweet that he supported the recommendations of the Legislative Commission to stop the manipulation of sugar and sugar prices.

As stated earlier I am not involved in the management nor am I on the board of any SugarMill. I strongly support the recommendation of commission to control satta/speculation including new legislation to help government control sugar price manipulation.