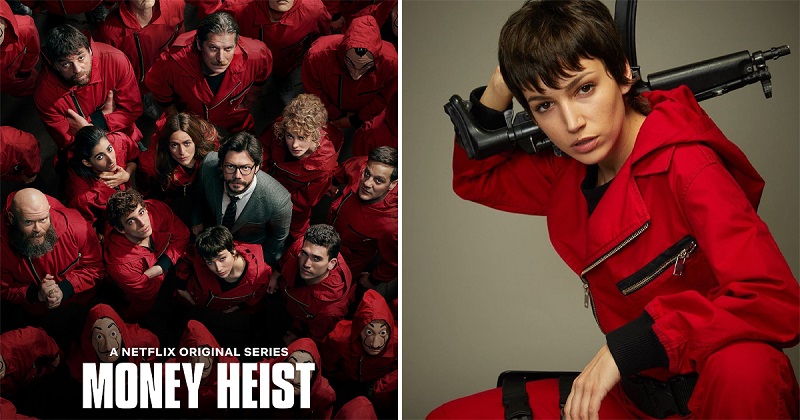 Leading Spanish show Money Heist’s actress Úrsula Corberó who played Tokyo in Money Heist has expressed her desire to work in Indian films. The 5th and final season of the four-season Money Heist will be released next September on the digital platform Netflix for fans.

Prior to the release, Spanish actress Úrsula Corberó gave an interview to Indian media in which she expressed surprise at the worldwide popularity of Money Heist.

She said that Bollywood is a famous industry and I have seen many Indian films so far but I forget their names, I only remember the name of one film of which I am a big fan and that is “slumdog millionaire”.

The actress said that if I had time, I would like to learn Hindi and work in Bollywood films. I don’t want to limit my acting, I like challenges. “When I made my first film in the United States, my English was not good, but I worked hard and acted in it,” she said.