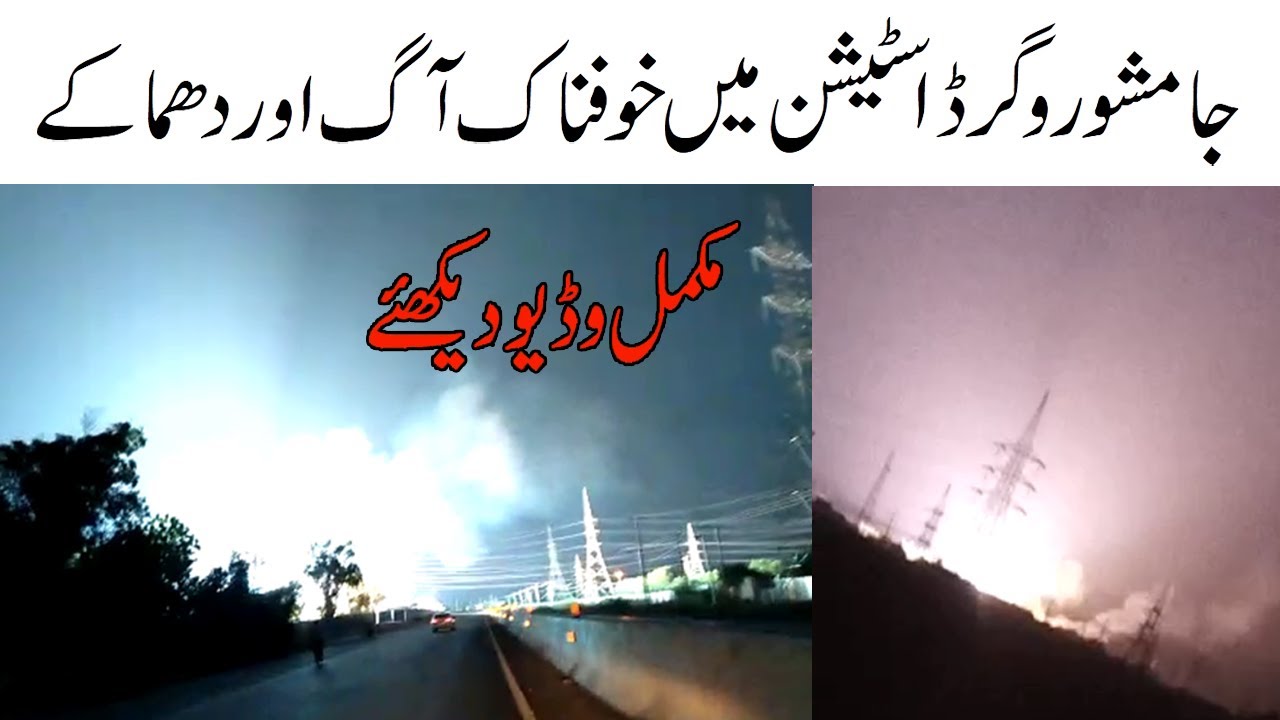 Reports of explosion heard in the surroundings of #Jamshoro grid station followed by a huge fire. 17 Districts of #Sindh without electricity.

A fire broke out at the Jamshoro grid station, which supplies electricity to Hyderabad and surrounding areas, after a sudden explosion last night. After the accident, 70% areas of Hyderabad went dark, Sujawal Thatta and many other districts also lost power.