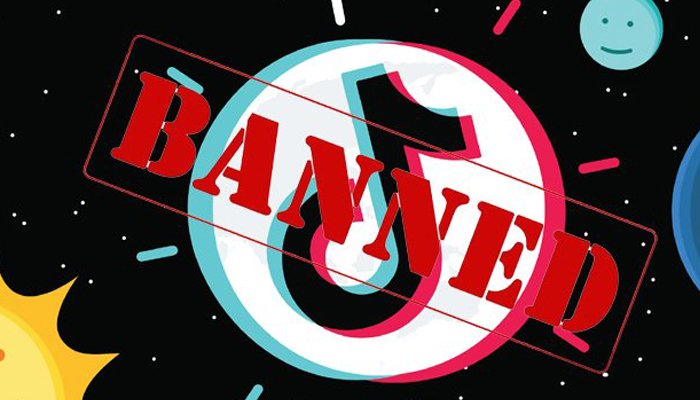 In the last few days, the Indian government has been under pressure from the Chinese army in Ladakh’s Gulwan valley and the strong response of the opposition. And now India has banned Chinese mobile applications to quell public outrage.

Headlines On India Biz Hour | #TopStory Govt bans 59 Chinese apps including #Tiktok, says it has received complaints about misuse of some mobile apps for stealing and surreptitiously transmitting users’ data in an unauthorized manner to servers outside India pic.twitter.com/95XjAACCVh

The Indian central government has blocked 59 Chinese mobile apps in the country. These include the popular video-sharing app TikTok, UC Browser, CM Browser, BeautyPlus, and more. The Indian government says Chinese applications are detrimental to India’s integrity and security and has been blocked immediately.

It may be recalled that after the defeat at the hands of the Chinese army, a campaign to boycott Chinese products was launched by extremist Hindus in India but was not successful.

In the past few days, the Chinese army had killed 20 Indian soldiers and injured about 80 others for violating the border in the Gulwan Valley. While 10 officers including 3 officers were also arrested who were later released.