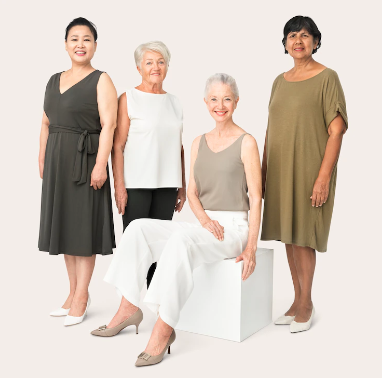 Indian wear has for long been recognized and adored for its grace, magnificence, and versatility. It has evolved through the years, to become a fashion necessity in our wardrobes. But that wasn’t always the case.

There was a time when Ethnic wear suffered a setback, almost a backlash, at the behest of western wear. Call it globalization or Kardashanization, ethnic wear had to retreat to the closet for not being considered chic and modern enough to be worn out in public.

Desi fashionistas around the globe mourned this defeat but had to stick to what was considered hip and cool at the time. You know what time— the early 2000’s to mid-2010s. Yikes.

All of this changed again when the fashion gods decided to show ethnic wear some mercy and blessed us with some immensely talented and creative ethnic-wear designers!

With designers like Sabyasachi and Masaba reviving old craftsmanship and blending the latest fashion from around the world with ethnic wear, an entirely new genre of fusion couture was birthed, wowing the Desis and taking the global fashion scene by storm.

With so much good ethnic fashion coming our way, we’ve decided to take a moment and appreciate just what makes ethnic wear so alluring to us:

They have the most flattering figure-defining silhouettes

There’s a reason why Raveena Tandon dancing to Tip Tip Barsa Paani burns such a bright image in everyone’s mind. It is the neatly-drapped bright yellow saree!

But here’s the thing, being able to define ones figure, isn’t a saree-only feature. Across ethnic wear, you’ll find this quality of clothes being able to enhance the natural curves of your body, giving you unparalleled class and glamour, without looking tacky.

This is also supplemented by the fabrics such as cotton, fluid silk, or tissue silk, which are generally used to create Indian dresses that hit the right spot of looking beautiful, without being over-the-top.

They suit all body types

While on one hand, you have clothes like the Saree that can hug your figure just right, ethnic wear also boasts of a variety of fashion like Kurtas and Palazzos that can be availed by women of all shapes and sizes. Ethnic wear has plenty of room for the generally curvier and voluminous Desi women, making it a very inclusive and body-positive clothing option.

They are suitable for nearly all occasions

Ethnic wear is all-encompassing not just by being available to people of all sizes, but by being suitable for nearly all occasions too.

Gone are the days when ethnic clothing could only be worn for traditional days and festivities— today you can rock a kurta suit, a saree, and other ethnic wear to offices, meetings, and casual get-togethers.

They make you feel connected to your roots

Now this one’s a heart-tugger. By wearing your amma or ammi’s sarees and kurtas; or even wearing your own for that matter; you unwittingly show up for your culture and your roots.

While no one is asking you to #represent every single day, it does matter when you do decide to wear ethnic clothes. There’s a sense of belonging and comfort that comes with proudly donning the garbs that your forefathers (and mothers) endorsed, that just can’t be substituted by the latest fast fashion trend.

So consider our article as your cue to shower some love on your ethnic clothes. And if you feel your wardrobe is lacking, you know just where to shop for Indian ethnic wear in UAE 😉 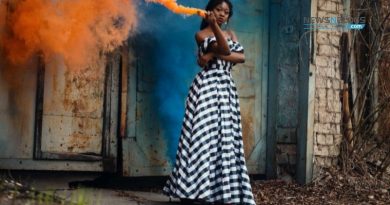 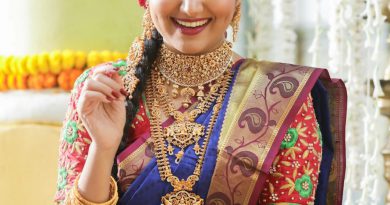 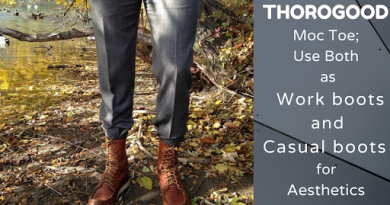 Thorogood Moc Toe. Use both work boots and casual boots for the aesthetic!