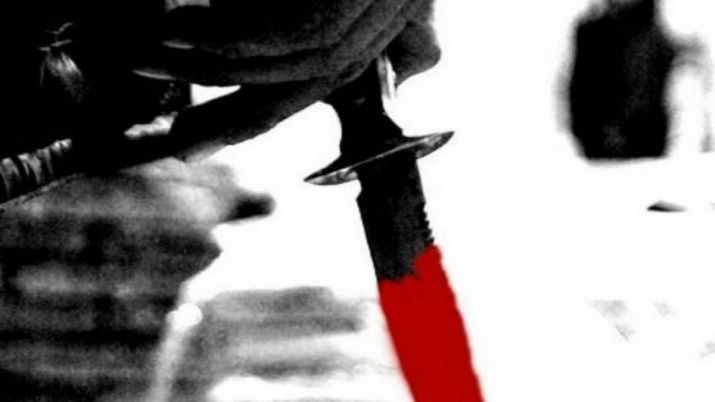 The husband killed wife for not providing cell phone in Indian state Chembur.

According to a report by a foreign news agency, a 51-year-old husband killed his wife in Mahda Colony in the Indian state of Chembur after she refused to give him a mobile phone.

According to police, the accused James John Kurraiya arrived at the house and asked his wife, 45-year-old Rabiya James Kurraiya to hand over his mobile phone to her. According to Indian police, when Rabiya James Kurraiya refused to give the phone, the accused booked her and went to the kitchen and brought a knife and stabbed her with a knife which resulted in her being killed on the spot. After killing his wife, the accused tried to escape and was arrested by neighbors and relatives and handed over to the police.