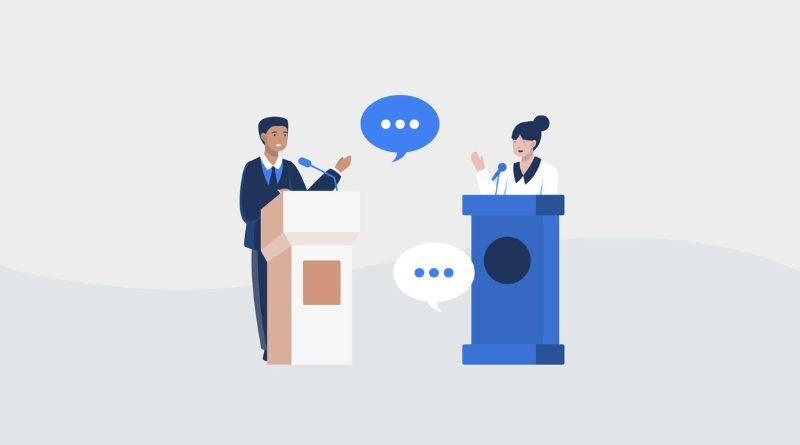 When we talk about running a political campaign online, we are mostly referring to social media platforms. But social media is only one of the many aspects of the internet. Combining social media with every other available channel will be most beneficial for political organizations and individuals.

Stanford Business School has published a 40-page long analysis of how former US president Barack Obama used social media to garner support. In the last election, the use of social media during elections skyrocketed. Now that the floodgates of social media are open, we cannot hope to go without it in any election.

Beyond social media, email newsletters, e-zines, and websites are widely used for political campaigns. Building an online political campaign is not easy, and it generally involves multiple teams of experienced professionals.

90% of US citizens are frequent internet users. If a campaign is successful online, it has a very high chance of converting the same success to the real world.

Here are a few key factors that have played an important role in digitizing political campaigns:

In print marketing, you do not have much control over which audience you want to target. The same goes for cable TV where a few top players support (implicitly or explicitly) a particular ideology or political party. Social media analytics make it possible to track a section of the population and address them. You can address people from a certain region, age group, gender, and so on.

Former US president Donald Trump used to Tweet more than 34 times a day on average (in the last half of 2020). That’s the equivalent of him holding a press conference for 8 hours a day, every day. The internet is the fastest way of spreading a message. A political campaigner no longer has to seek the local TV channel or newspaper to make a statement. They can simply Tweet it, and it’d be all over the news in a matter of minutes.

For local elections, a candidate has a small team working for them. The teams grow bigger as the importance of the election increases. But it continues to be a small circle of people working directly with the candidate. On the internet, anyone who aligns with a specific candidate can support and organize for them. We have seen this happening in the form of local community groups, Facebook groups, Reddit subs, and more. In simple words, organizing and mobilizing support is no longer limited to select individuals only.

Keeping up with young voters

Young voters, particularly those from Gen Z, get most of their updates from the internet (particularly social media). Running an online political campaign is the only way to attract this set of voters.

How to run a political campaign online

For these very reasons, you need a structured plan about what to do and what not to do. That brings us to the most important part of running a political campaign online – getting experts.

Gather a team of experts

In the social media and content marketing space, expertise doesn’t always correlate with experience. Focus more on a person’s capability than their credentials to identify the best people.

Further, you will need analysts and marketers who understand the demographics. If you plan on building a website, you would need a great team of developers. Email marketers, copywriters, video creators – you need a solid team of experts to run a successful political campaign on the internet. Once you have a team in place, it’s time to create a strategy and execute it.

Looking professional is not about dressing sharp and speaking confidently. How someone comes across social media and the internet at large is a huge factor in professionalism.

For social media posts, having customized templates for each platform is important. It makes your online campaign look serious and professional. People tend to share well-crafter posts more often.

Complementing a social media campaign with a print campaign is more effective than either of those alone. Maintain the same theme for your campaign flyers, brochures, posters, and social media posts to create more impact. How you come across plays a huge role in politics, and it’s crucial to invest in it.

The only area where online campaigns lose to offline campaigns is interactions. Talking to people in real-time always has more impact than sending out video messages and texts. That’s why most politicians still rely primarily on rallies and meetings.

On social media, live chats are among the few options to interact with followers in real-time. A similar strategy is to host AMA (Ask Me Anything) sessions where the interactions aren’t in real time but more detailed.

It’s important to be active on social media, not only by posting but also by replying. Sometimes the replies could turn into individual posts. Sharing video messages is important, but written posts tend to be more viral. Maintaining a balance between the different forms is crucial to having an impactful campaign. Using a content calendar along with apps for scheduling social media posts can come in handy.

The best thing about online political campaigning is the freedom and space to ask questions. This is not the case for mass gatherings, where delivering a speech is the main objective.

Ask questions that are pertinent and resonate with people. Discuss possible answers and spark a discussion within your community. Once you do that, you start getting a lot of user-generated content. These activities indirectly promote the same political campaign.

You can observe many leading politicians do this on Twitter especially. They post snippets of a commentary or question and let the debate unfold. It’s a great way to be in the loop and gain virality.

Influencer marketing refers to using the platform of social media influencers to promote your case. With political campaigns, you would not have a wide pool of influencers to work with. Most do not have enough impact, and high-profile influencers generally tend to avoid associating themselves with a political organization.

Another way to use others’ platforms is to go to podcasts and interviews. Podcasts have grown tremendously over the past few years. More importantly, a podcaster can have political guests on their show without aligning to the same ideology. Attending podcasts and interviews also gives credibility to the candidate running for a position.

Influencer marketing may not be the right term in the context of political campaigns. Instead, we can look at it as using the platforms of top influencers to make your point. It’s a great way to reach more people and make more impact.

Things to keep in mind when running a political campaign online

Here are some quick pointers to keep in mind:

The internet has accelerated media consumption at an unprecedented rate. If political campaigners are not using the internet in 2022, they are missing out on a lot. Every leading politician is now actively promoting themselves on social media. We hope this guide informs you about the main practices of running a political campaign online. 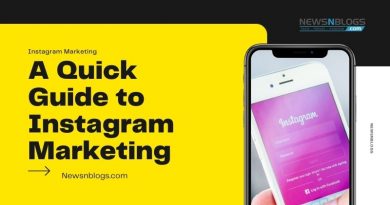 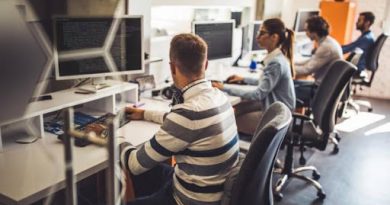 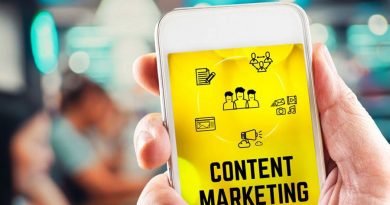