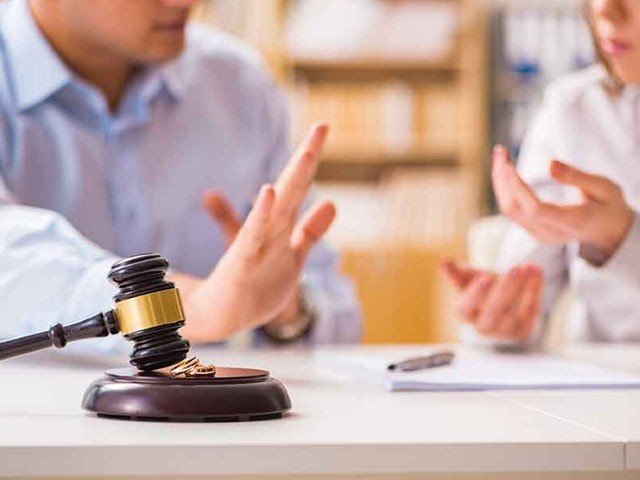 The husband, who shared his photos on social media with the caption of ‘Monkey’ after divorcing his wife in the UAE, has been fined 20,000 dirhams. According to Arab media, a UAE citizen divorced his wife for a lack of mental harmony. After fulfilling legal requirements, the husband shared photos of his ex-wife on social media and also wrote in the caption that you are close. And the monkey can’t stay at my house. Get out of my house.

The wife filed an appeal against her ex-husband over defamatory sentences, which the court ruled in the light of the evidence, paid the husband a fine of Rs 20,000, and her husband for sharing his wife’s photos on social media platforms. He also ordered the woman to pay judicial expenses while seizing the phone.

The court wrote in its ruling that posts related to the husband’s ex-wife were intended to damage the reputation of the woman, defame them and tarnish her reputation. Earlier, a UAE citizen took a stand in court saying that I did not disrespect my ex-wife and did not send a message that offended me.

On the other hand, the Public Prosecution presented all ex-husband’s messages to the court in which he was mistreated and made false accusations, which the court found guilty of ex-husband being punished.