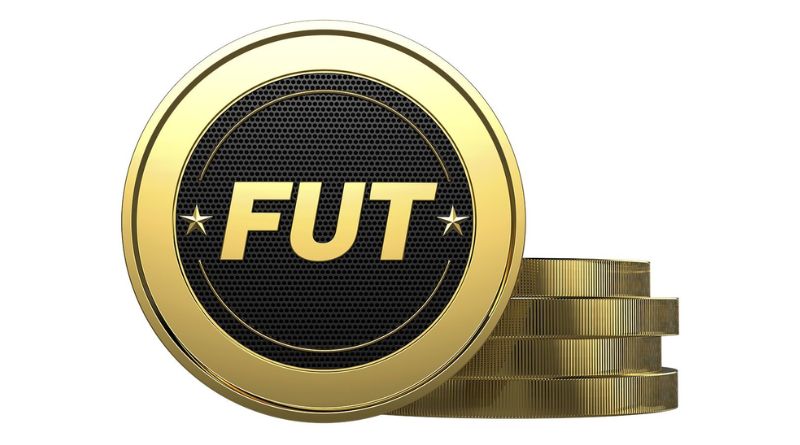 If you’re looking for a place to sell FUT Coins for real-world money, U7BuyUT is home to all the best prices that you would ever find on the market today!

Looking for a new defensive midfielder for your UT line-up? In FUT 22, Borussia Dortmund’s Axel Witsel is set to receive his latest ‘Flashback’ Player Card that looks to emulate his past prime in 2019, culminating in his latest 93-Rated Player Card right now!

In Bundesliga, Borussia Dortmund is consistently rated as amongst the best teams in Germany, and the club in yellow is known to spot talent quicker than their rivals in the continent.

This is certainly the case for the recruitment of their trusted defensive midfielder, Axel Witsel, who was relatively unknown prior to his transfer to Dortmund from Tianjin Quanjian in 2018.

Just a year afterwards, he was duly picked for FUT 19’s Team of the Season (TOTS), justifying his exceptional defensive prowess while controlling the central areas of the pitch, and in FUT 22, the Belgian international player will be getting a new ‘Flashback’ Player Card that looks to bolster his current form into that of his FUT 19 counterpart!

Witsel is just incredible at the moment, almost unbeatable in every aspect of his play which cements his role as a dedicated tackler and marauder of the midfield.

There are only two (2) Squad-Building Challenges (SBCs) that you will need to complete in order to obtain this magnificent player card today:

There will be more than enough time for you to recruit Witsel inside your own UT before the opportunity goes away on 21st May 2022 (Saturday).

If you’re looking to make some real pocket money by playing FUT 22, you can always sell your FUT Coins at U7BuyUT in exchange for sweet cash any day of the week! 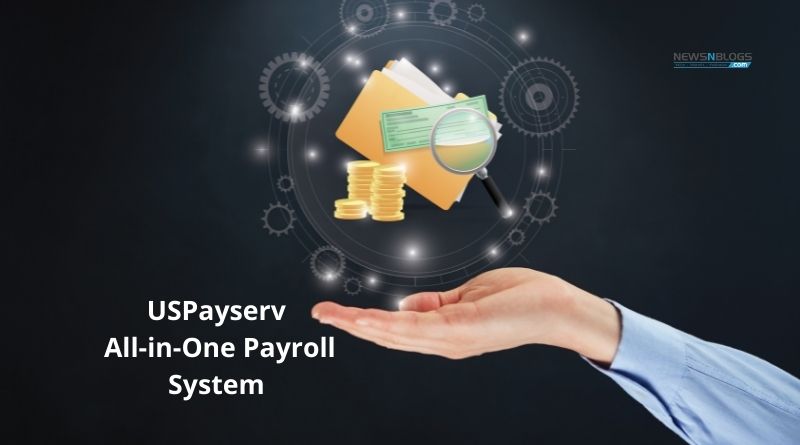 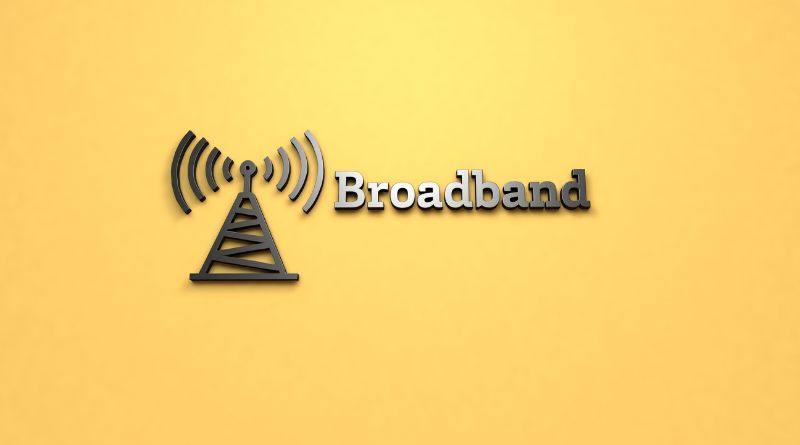 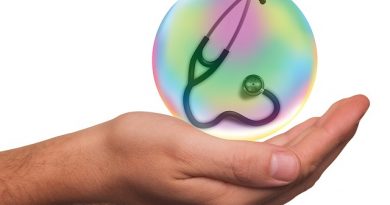 Strong Reasons to Get a Medical Insurance in Dubai