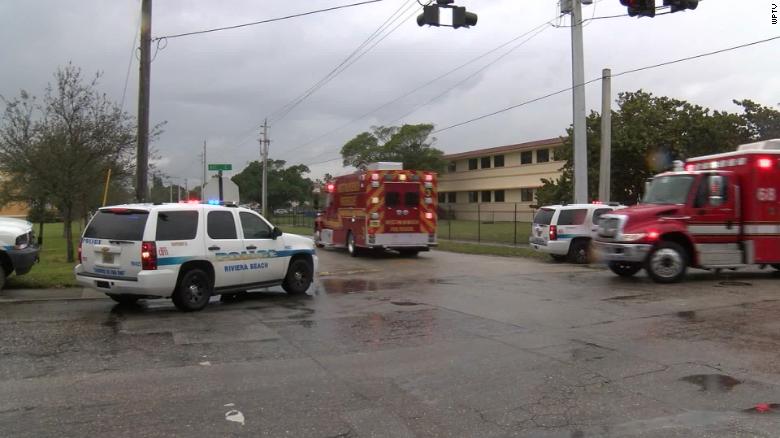 Two people were killed and two were seriously injured in a shooting at a church in the US state of Florida.

According to foreign media, the shooting took place after a man was buried in Riviera Beach.

The dead included a young boy while a 15-year-old boy and a woman were injured in the incident.

According to US media, no person has been arrested so far.