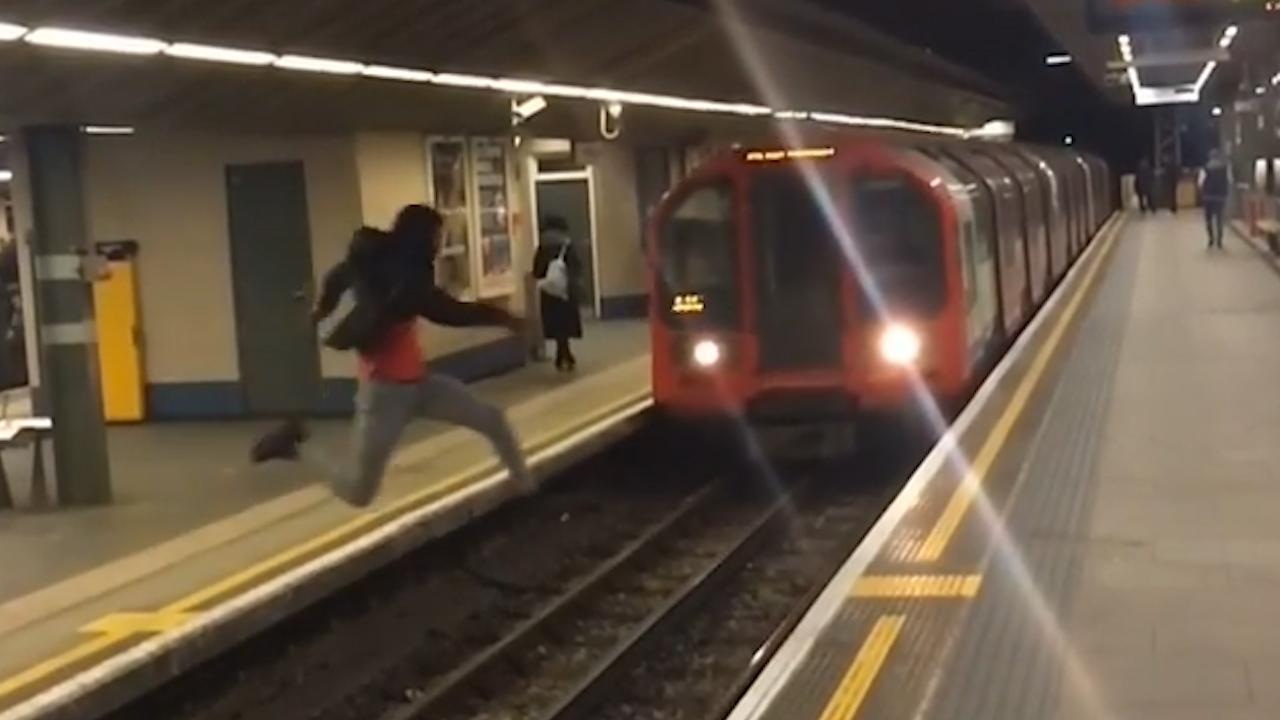 ‘Never love anyone’: The young man jumped off the train and committed suicide.

In the eastern Indian state of Odisha, a teenager committed suicide after Cheated in Love Young man committed Suicide in front of the train.

According to Indian media reports, a boy on the Metro Bhawan railway track in Odisha city, Chetak, came to the front of the train and ended his life. According to witnesses, the young man had earlier made the video on his mobile and urged the young people standing there to never love anyone.

After recording the video, the young man set his mobile on the seat and then jumped in front of him as the train arrived. The suicide victim was identified as Manoj Swain, whose body was taken into custody by police and recovered video from his mobile.

According to police officials, Manoj was a resident of Rao Pestana town of the Nali area of ​​Chattak district and he was arrested for the last three years in love with a girl from Jajpur. Swain said in his video, ‘She’s constantly ignoring me, she even made plans to marry someone else last month, she kept on fooling, I tell everyone to never love.

The young man also accused the girl of being rich and used to chastise me for poverty. “He said at last, ‘Leave me and get out of here, I was starting to think like a stranger.’ Swain’s family declared legality, declaring the girl responsible for the son’s death. The victim’s father said, “I spoke to the girl on the phone and explained that she was pleased with her parents because she was from another community. Was very sad