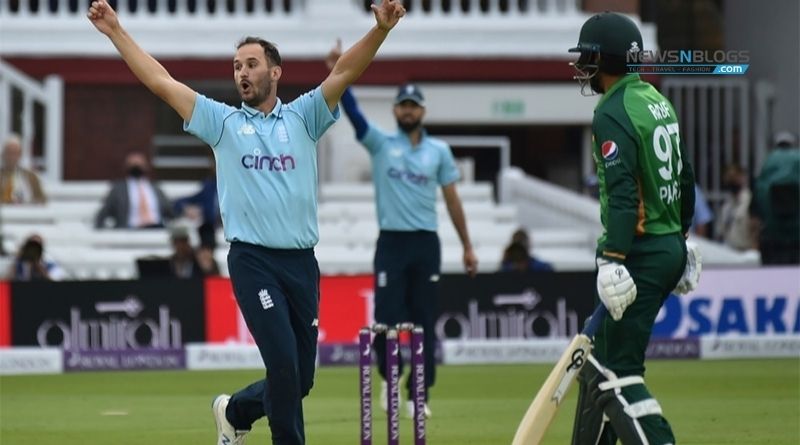 England have withdrawn their men’s and women’s teams from next month’s tour of Pakistan, the country’s cricket board (ECB) said on Monday, three days after New Zealand abandoned their tour of Pakistan amid security concerns.

England team had to visit Pakistan next month for the series of two T20 matches. In the statement issued by the English Cricket Board, “In early this year, we showed the willingness to play two T20 matches in Pakistan regarding the preparations of World Cup in October.”

“We can confirm that the Board has reluctantly decided to withdraw both teams from the October trip.”

In this regard, the English Cricket Board summoned the meeting regarding these additional matches of women and men at the end of this week. We confirm that we have decided to cancelled the tour of both teams with great hesitation.

It is clear that a few days ago, New Zealand had cancelled a few hours before the start of the One-Day series due to Pakistan security reasons and the New Zealand team was returned to the country. The board said that our players and support staff’s mental and physical health care is our primary priority.

The statement said that our men’s T20 Squad is more complicated, we believe that it is not appropriate for the T20 World Cup preparations to visit where our first priority is to show the best performance in this event.

The English Cricket Board said that we can understand that this decision will be disappointed for the Pakistan Cricket Board, which is engaged in permanent efforts to restore international cricket in the country.