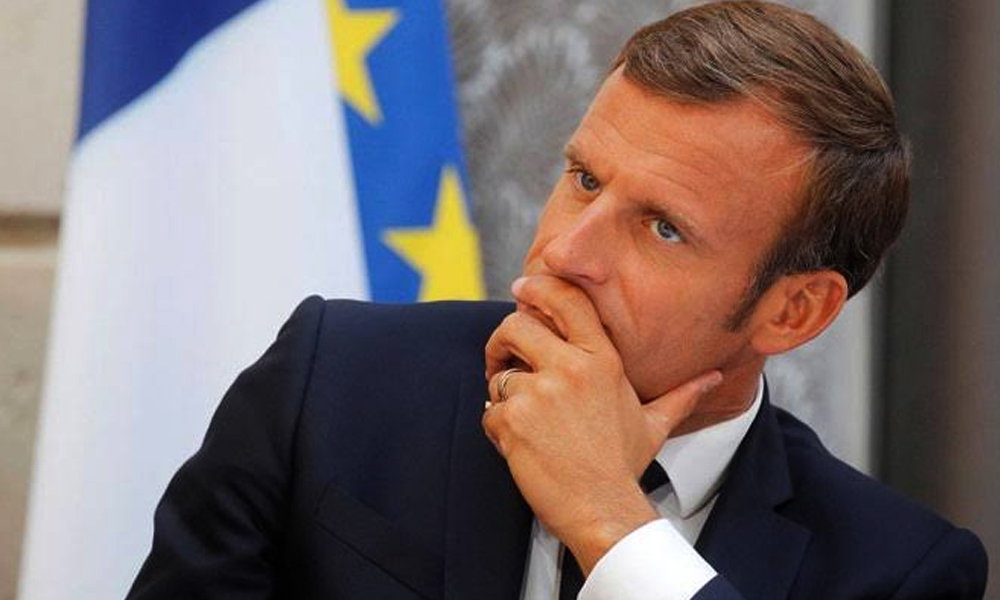 The growing tension between Iran and the US triggered French President Emmanuel Macron. According to the French House President, Emmanuel Macron spoke to several leaders on the telephone yesterday, during which the US invasion of Iraq led to the death of Iranian General Qasim Sulaimani regarding fears of an outbreak in the region.

Emmanuel Macron also spoke to Iraqi President Barham Salih and discussed the escalation of tensions after the powerful Iranian general Qasem Solaimani was killed in an American attack in Iraq. The two presidents agreed to stay in close touch to avoid further escalation of tensions and agreed to work on the Iraqi region and its stability as a whole.

Emmanuel Macron also made telephonic contacts with Prince Sheikh Mohammed bin Zayed, United Arab Emirates’ leaders, on Saturday in Abu Dhabi, in which he agreed to work with all stakeholders.

Related: Trump Says 52 Places of Iran are on target