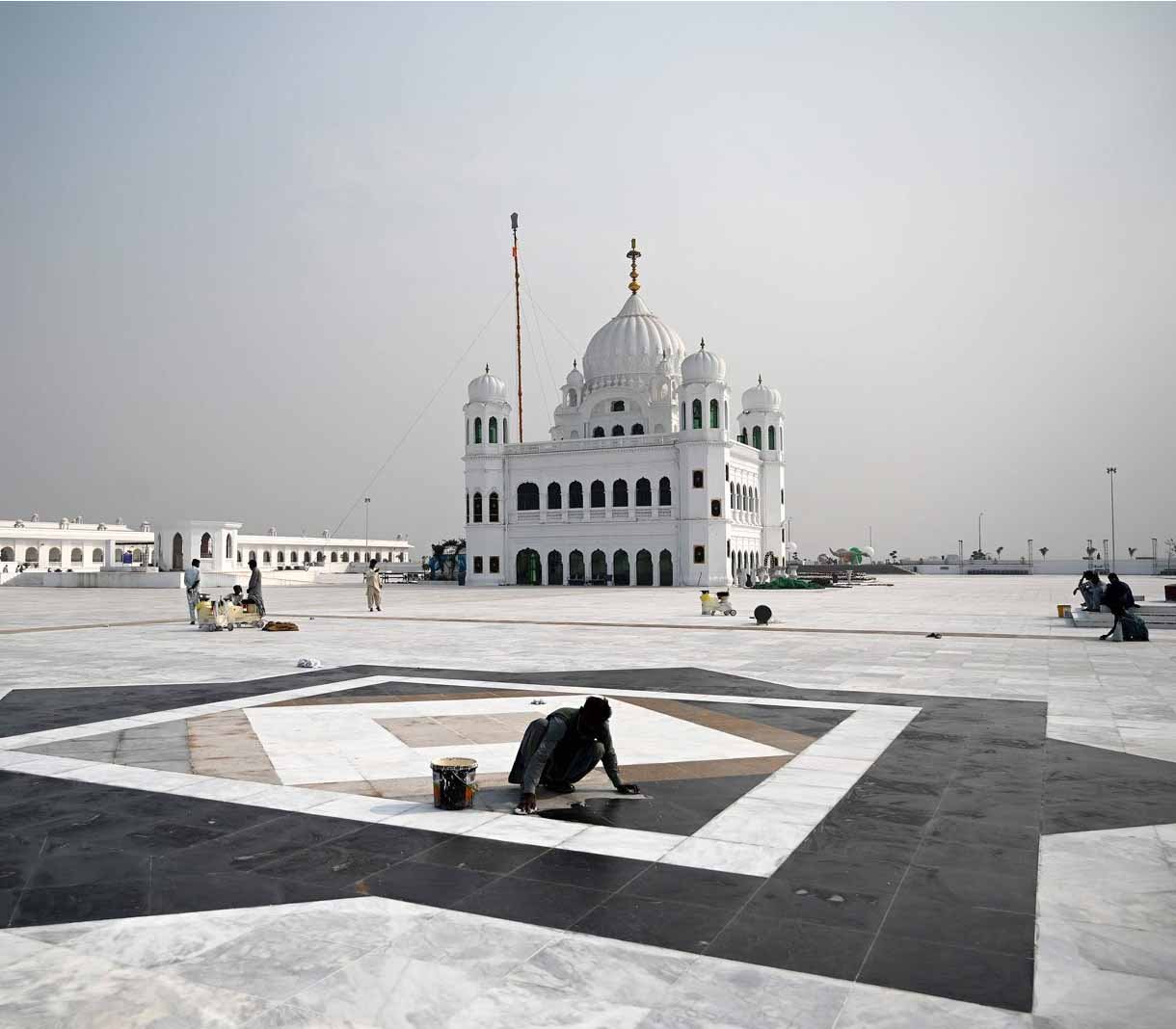 Former Indian Prime Minister Manmohan Singh and other guests, including the Chief Minister of Indian Punjab, arrived in Kartarpur to attend the opening ceremony of the Kartarpur Corridor. 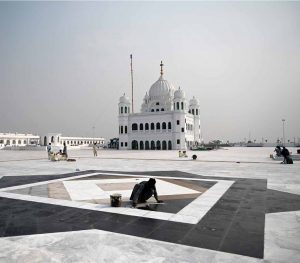 On the occasion, Manmohan Singh said that the opening of the Corridor would improve relations between Pakistan and India, today is a great day for the Sikh community. While the Chief Minister of Indian Punjab said that everyone is happy to open Kartarpur road, it has been our desire to open this road for 70 years. Completion of Transit in 11 Months Government of Pakistan completed Kartarpur Corridor in a record period of 11 months and made Gurdwara Darbar Sahib the largest Gurdwara in the world.

The opening ceremony of the corridor will be held at the Gurdwara premises in which a large number of Sikh pilgrims from all over the world including India will attend, while prominent figures from the Sikh community including Indian Punjab cricketer and politician Navjot Singh Sadhu will attend the inauguration. Here is his burial ground on one side and the grave on the other. Sikh pilgrims are calling it a gift from the Government of Pakistan on the 550th birthday of Baba Gurunanak. 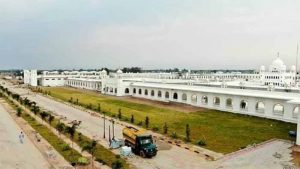 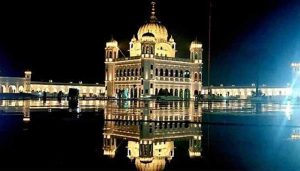 According to the sources, after five days visa was stopped at the same time on the prairie, after which the people on Wagah returned to welcome Sadhu. Sources say on Friday Indian authorities had assured Najwat Sudhu of allowing him to leave Wagah, but authorities stopped him when he reached Wadhwa. Sources said that Navjot Singh Sadhu will now come to Pakistan from Kartarpur. Kartarpur was expanded to 42 acres and made the world’s largest Gurdwara, officials said that the Gurdwara Durbar Sahib was first spread over 4 acres which has now been expanded to 42 acres and made it the largest Gurdwara in the world. Acre has also been allotted to Gurdwara. However, on 26 acres of land adjoining Gurdwara, gardens and 36 acres have been planted.

Apart from the renovation, twelve dormitories, a library, a museum, a guest house, and anchorage have also been built here. Kartarpur is a transit visa-free corridor, Indian Sikh passengers will be able to pay only $ 20 per person service charges by passport scan and biometric certification but entry under the goodwill will open on November 9, and Baba Groening’s birthday on November 12. Is. On the Kartarpur transit route, 5,000 daily commuters will arrive in the morning and return in the evening, 215 CCTV cameras have been installed for the safety of the passengers, Separate pools have also been created for males and females Sikh pilgrims.

Gurdwara is decorated with electric lights At Nankana Sahib, the birthplace of Baba Guru Guru Nanak has been decorated with beautiful lights and bright lights for the 550th birthday celebrations. The district administration has made excellent arrangements for Sikh pilgrims on the birth anniversary of Baba Groninak in Nankana Sahib, Gurdwara Janmasthan is also beautifully decorated while a large number of pilgrims have been arranged in the anchorage. Here is his burial ground on one side and the grave on the other A lot of respect was created for the Prime Minister. Sikh community Sikh Yatri Gurdwaras are busy celebrating their religious rites at Shasta Kirtan and Akhandpat.

On this occasion, Sikh pilgrims from India say that Prime Minister Imran Khan’s move to open the Kartarpur route for Sikhs has created a lot of respect for the Sikhs in their hearts, the move will improve relations between the two countries. The two most sacred places of Sikhs in Pakistan are the two most sacred places of Sikhs in Pakistan, the first being Astana Nankana Sahib, where the founder of Sikh religion Babagornunak Dev Ji was born, and the second Gurdwara Darbar Sahib Karpatur, where Babagornunnak spent the last 18 years of his age. Spent and died here, Here, on the one hand, his grave is erected and the grave on the other. Gurdwara Darbar Sahib, Kartarpur is the second most sacred place for Sikhs, about 120 km from Lahore and only 4 km from the Pak-India border.

The present building was constructed by Maharaja Sardar Bhupinder Singh of Patiala between 1920 and 1929. Restored, there is a well used by Babagorunnak in the Gurdwara garden, which is called “Sri Koh Sahib” in Sikh worship. During the Partition of India, the Gurdwara arrived in Pakistan, for about 56 years, Sikh pilgrims were waiting for his pilgrimage; they had set up darshan tents on the Indian border from where they observed it with binoculars, the Sikh community. For decades the construction of the transit demanded, The previous governments of the two countries also held preliminary talks for the construction of transit in 1998, 2004, and 2008 but could not produce any results. Indian cricket politician Navjot Singh Sudhu was in the swearing-in ceremony of Prime Minister Imran Khan in which he announced that the project would be finalized soon.