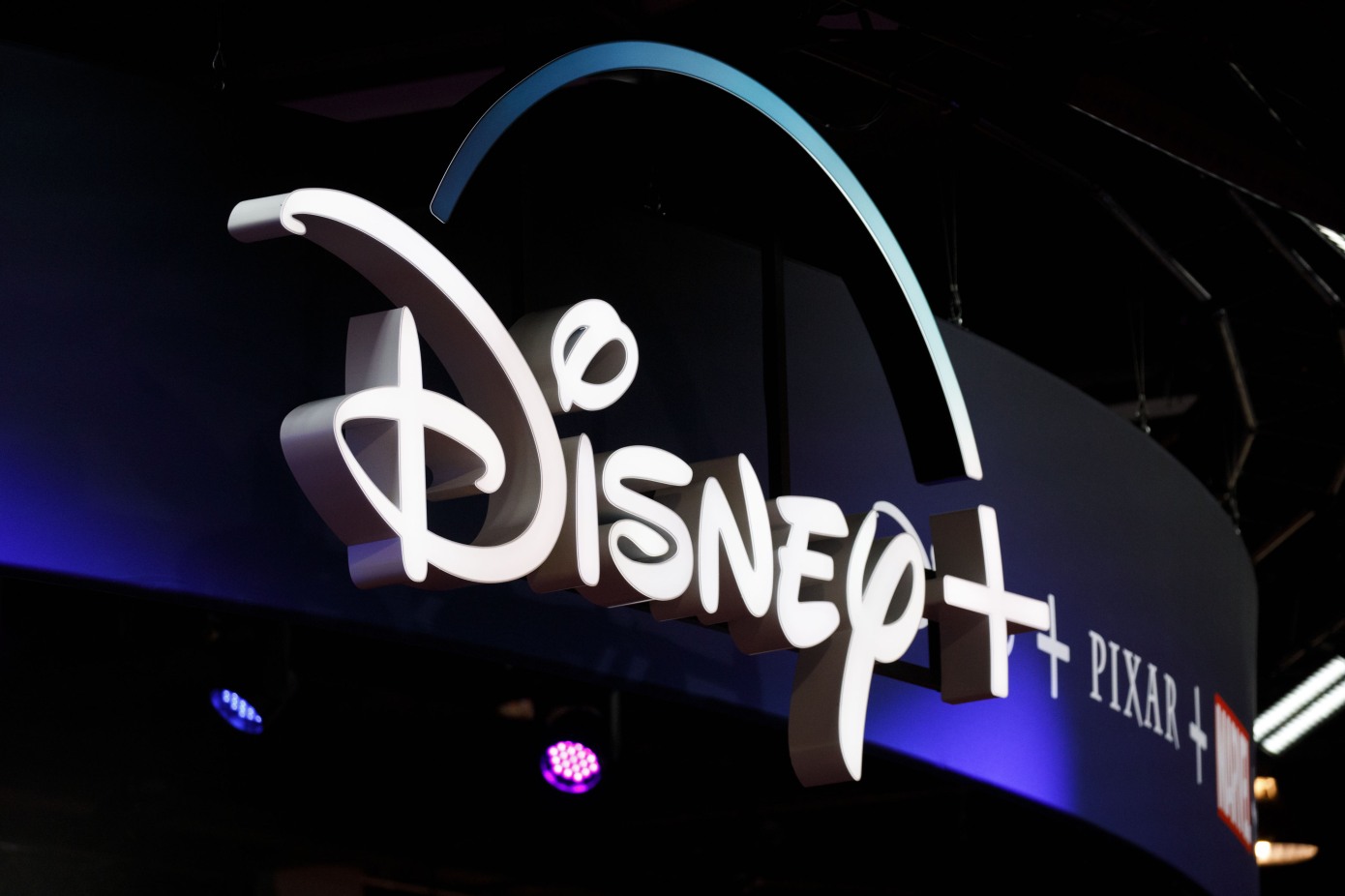 Disney+ will release the new tire in the United States in late 2022, while they are planning to expand the new tire availability to the rest of the world next year. The streaming service’s current ad-free plan costs $7.99 per month or $79.99 per year.

This ad-supported tire will surely help Disney+ to expand its subscriber base. In a press release, Disney said the new tier will be a “building block” in its path to achieve its long-term target of 230-260 million Disney+ subscribers by 2024.

After the launch of ad-supported tires, disney+ will join the other OTT platforms that offer ad-supported subscriptions, including HBO Maz, Paramount+, and Discovery+. Hulu, which Disney owns and operates, also offers an ad-supported tier for $6.99 per month.

Today’s announcement comes as Disney recently revealed that Disney+ is launching in 42 additional countries and 11 territories in Europe, the Middle East and Africa this summer. Notable new countries include South Africa, Turkey, Poland and the United Arab Emirates. The streaming service is currently available in 64 countries, including the United States, Canada and the United Kingdom. Disney hasn’t specified the exact dates that the service will launch in these new countries and hasn’t shared information regarding regional pricing, but will likely do so in the coming months.

News of the expansion came as Disney had recently revealed that it plans to more than double the number of countries Disney+ is available in to more than 160 by its fiscal 2023. The company plans on expanding its direct-to-consumer streaming business to more global markets and is creating a new International Content and Operations group to aid in this push.