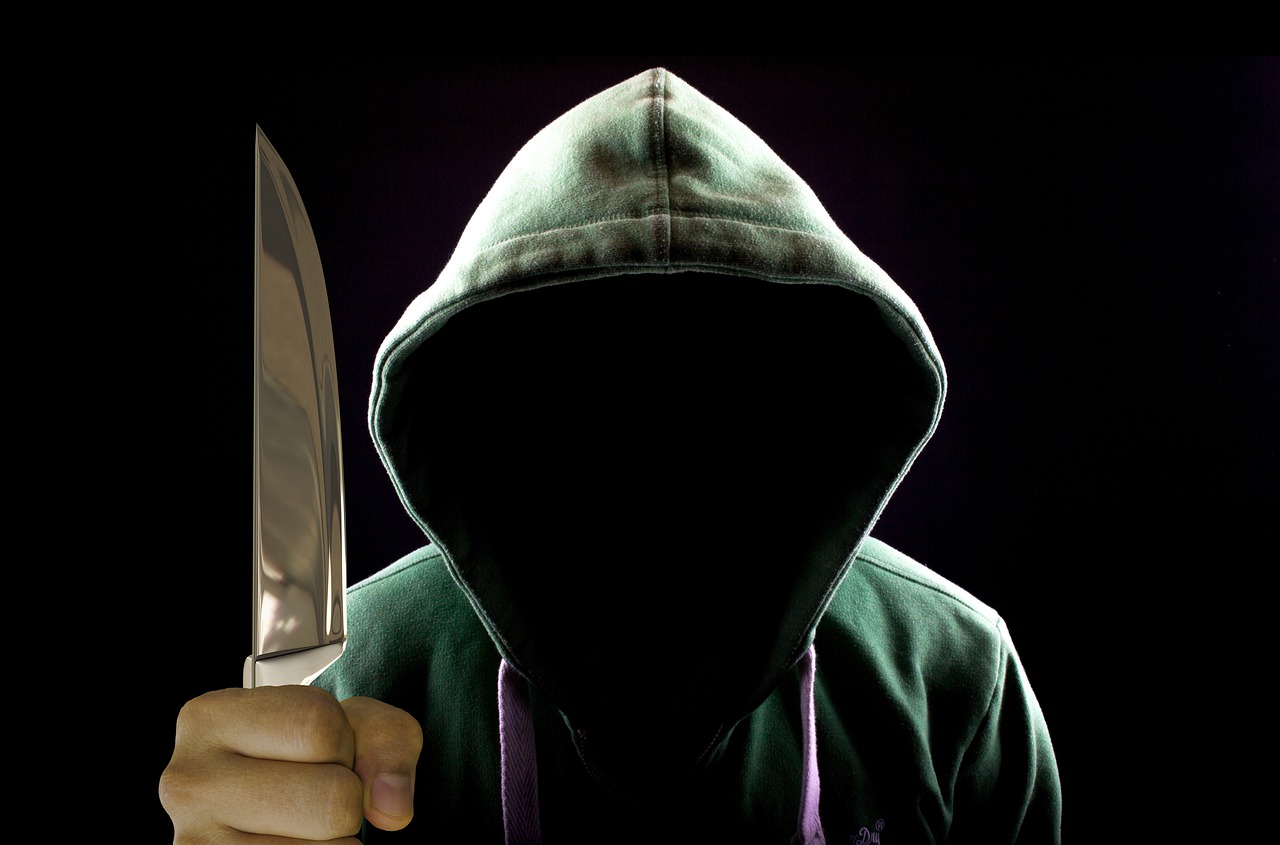 In Lahore, the capital of Punjab, a daughter killed her father, and the accused was arrested along with her accomplices.

According to the report of News, Kot Lakhpat police traced the blind murder of citizen Arshad. Police arrested the father’s killer daughter, her mother along with her accomplices.

According to police, the four arrested accused include the victim’s daughter Saira, wife Sajida alias Gogo, Moazzam Ali, and Irfan. The accused Saira wanted to marry her aunt’s son Moazzam while father Arshad was strongly against the marriage.

Police say the real daughter, Saira, along with her mother, planned to kill her father out of resentment over her refusal to marry. Accused Saira stole her father Arshad’s pistol and gave it to Ashna Moazzam as per plan. Accused Moazzam along with his accomplice Irfan shot dead Arshad near his house.

Kot Lakhpat police said that the accused killed Arshad and fled the scene and later staged a robbery and murder.
Police arrested the accused and recovered a motorcycle and a pistol used in the incident.