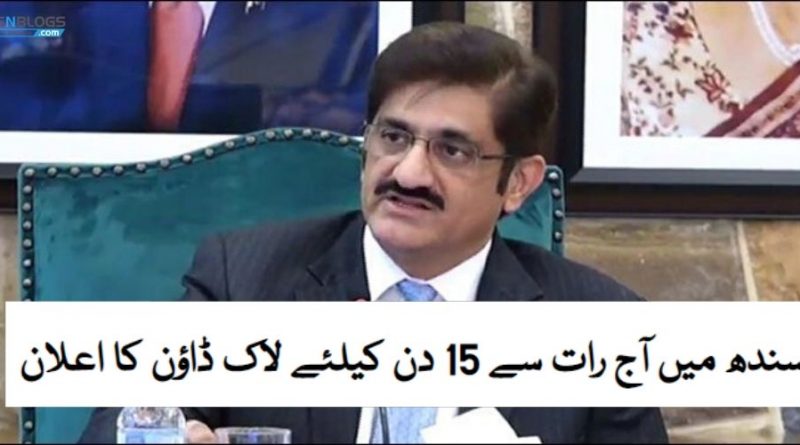 Due to the rapid spread of Coronavirus in Sindh, Chief Minister Sindh Murad Ali Shah has announced the lockdown from 12AM to restrict people to their houses. Sindh will remain locked down for 15 days. This step surely will help to stop the spread of coronavirus in Pakistan.

In a video message, he says that in a few days in China, the number of cases has risen to one lac and today. It has spread to 175+ countries and it has been diagnosed in almost 3 lac people around the world.

He says that he had consulted with all friends, political leaders, scholars, and the administration and decided to prevent it from spreading. He says that we have decided to lock down from 12am (Monday) and during that time no one will be allowed to leave their house without any reason.

Read Also: How to do office work from home?

During the lockdown, all offices will remain closed and gatherings will not be allowed. He told that law enforcement agencies will only allow those to leave houses that are in necessity. Chief Minister Sindh has said that we will prevent inflation stocking.  If someone will come out from their home so it’s necessary for him to keep CNIC with him.

CM says that if anyone needs to go to the hospital, he will be allowed, the transfer of sick people to hospitals will be allowed. A driver and a person will be allowed to go in a car, while supplies such as food and drink will continue, but precautions will be adopted.

He said, “When we work hard, problems will arise. If people do not cooperate, all our hard work will be lost. It is better for everyone not to leave home.” Murad Ali Shah said that if someone symptoms and he has not traveled abroad, he needs to wait and he will recover. But if the condition starts getting worse than contact our team. He said that this disease does not affect unless there is no close contact. So, keep social distancing.

He said that we will improve our medical facilities during the lockdown. The first treatment at home. The second treatment at the Isolation Center. If the condition gets worse then the patient should be admitted in the hospital.

He said that the Sindh government wants industries not to be shut down. But they have to take precautionary measures first. If we succeed in 15 days, we will save our people from this disease. He said the rumors would spread a lot. But the Sindh government would issue instructions through a Facebook and a Twitter account on a daily basis. He requested the media to take all directions from his Facebook and Twitter accounts.

The Chief Minister said, “This is a very difficult phase for the country, we can all fight the disease together”. He thanked all the political, social and religious people for their support and said, “I am also thankful to the federal government who has been very supportive of us.” He also requested the gentlemen to come forward to help the poor. 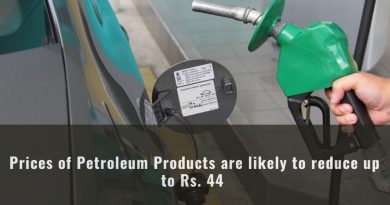 Prices of Petroleum Products are likely to reduce up to Rs. 44 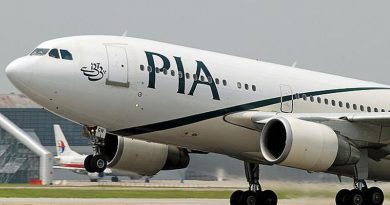 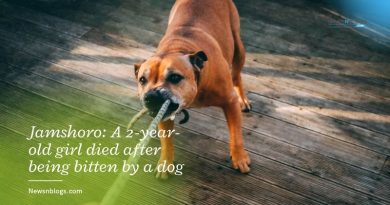 Jamshoro: A 2-year-old girl died after being bitten by a dog