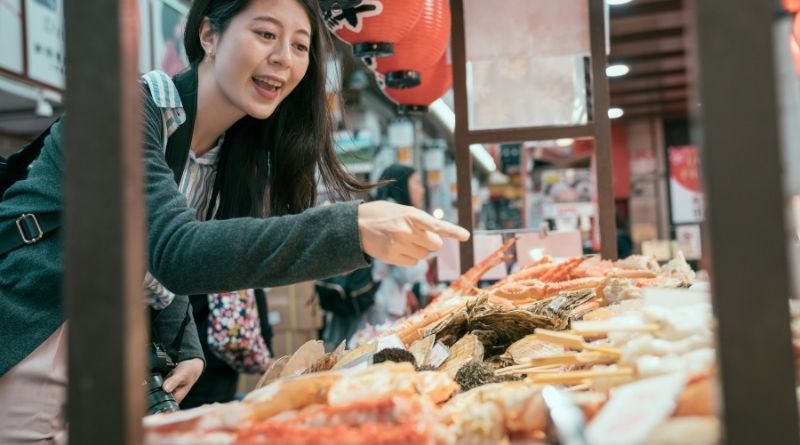 Eating disorders are psychiatric illnesses that damage a person’s physical and mental health and impair their overall quality of life – relationships, work, and personal development suffer.

In eating disorders, the connection with one’s own body is disrupted, which leads to extremely problematic eating behavior. Weight and body shape are overemphasized, underweight is idealized, and various methods are used to lose weight or prevent weight gain.

About 8% of women and 2% of men will develop an eating disorder during their lifetime. Eating disorders occur in any population, regardless of gender, age, ethnicity, or socioeconomic status. However, they are most common in girls and young women.

However, often not all of the symptoms of a person with an eating disorder correspond to one specific disorder. In such cases, these disorders are referred to as “atypical” or “other eating disorders”. A common myth is that in such cases the course of the disease is milder and treatment is treated more lightly. However, this is erroneous, since the name of the disease indicates only its diagnostic criteria, and not the severity or course.

There is never one single reason for the development of eating disorders. These are complex diseases, in the development of which a combination of many factors plays an important role. Genetic, biological and environmental factors always play a role. Modern social representations, including the culture of diets and the cult of slimness, contribute to the development of psychological vulnerability, which can become a fertile environment for the formation of eating disorders. Probably for the same reasons, a higher incidence of eating disorders is observed in sports in which weight is of great importance, and among representatives of professions focused on appearance. However, it should be emphasized that browsing social networks or playing a certain sport does not contribute to the development of the disease. There are many factors involved in the development of the disease, which are usually beyond the control of the person. However, it is often more practical and even more important to identify the factors that support the disease, since changing them is associated with better treatment outcomes.

Eating disorders can be life-threatening diseases with a long and chronic course. they have one of the highest mortality rates of any psychiatric illness. Treating eating disorders is often a lengthy and complex process. However, early intervention is paramount to achieve a good treatment outcome. 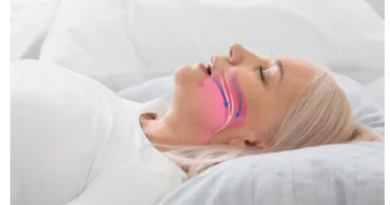 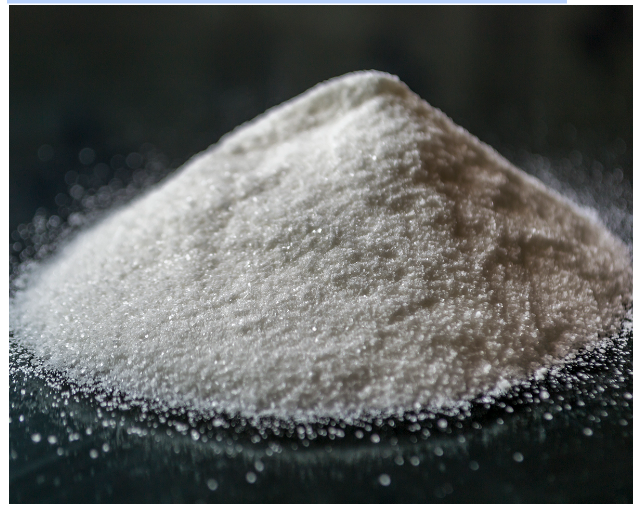 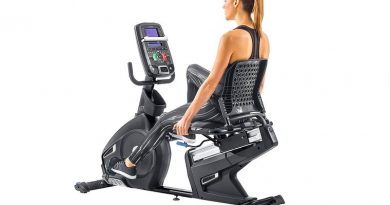