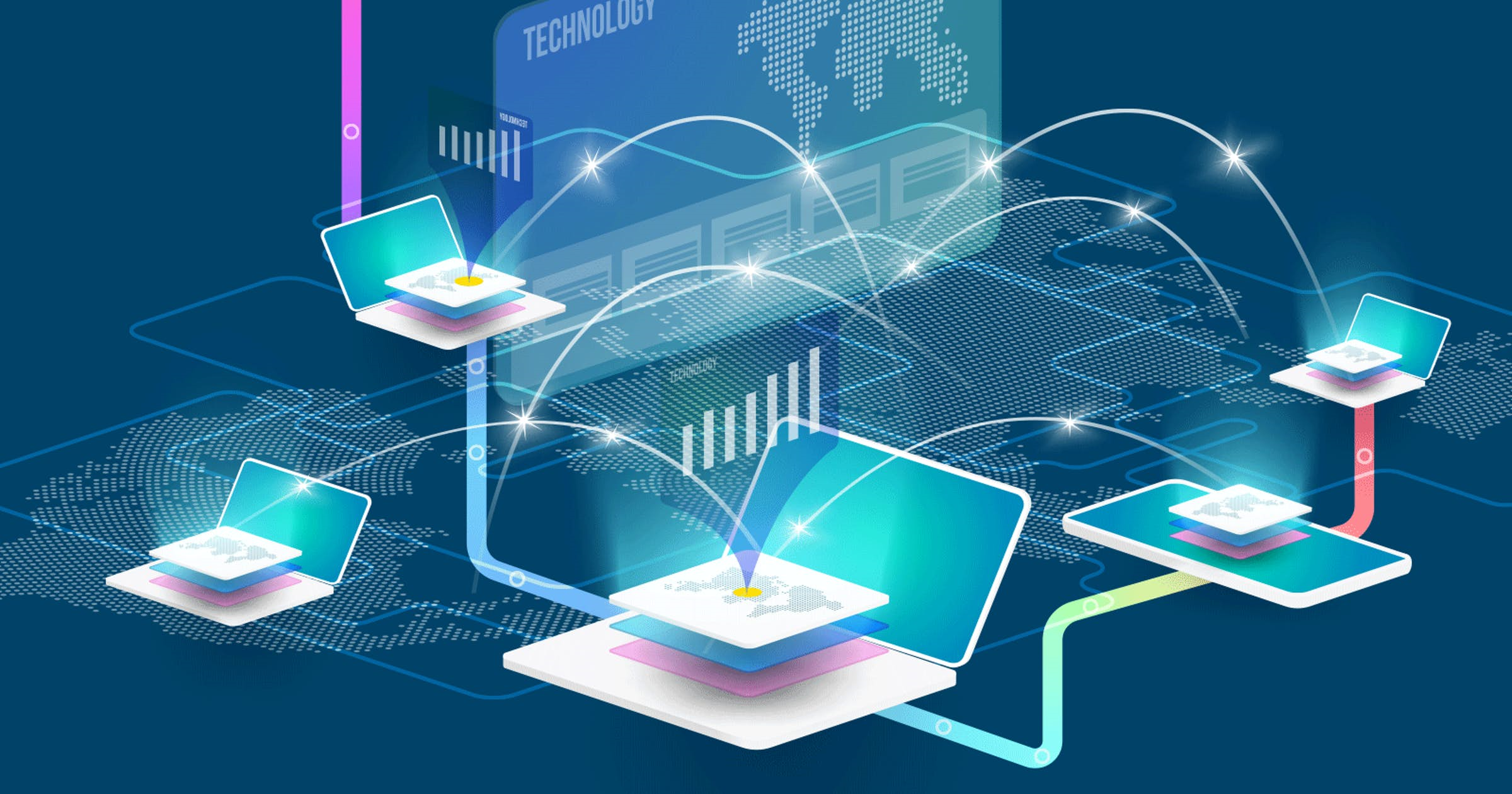 With the industry now booming, thousands more people are trying their luck every day, quitting their 9-to-5 jobs in the hopes of striking it rich. These people are known as Blockchain Hustlers.

Blockster, an innovative new content-driven platform, is now bringing these like-minded individuals and businesses together on one platform. Many well-known blockchain hustlers have already expressed interest in Blockster.

BXR, Blockster’s native coin: What exactly is it, and what does it do?

Blockster will soon add a native coin to its offering, in addition to being a social media network and news platform for crypto enthusiasts. The Blockster token (BXR) will be issued on the Ethereum blockchain and used for all advertising and commerce on the platform, including the purchase of NFTs and games. To earn revenue, BXR tokens can also be staked.

The BXR token sale will be divided into six phases, with the first phase beginning on June 7 on Blockfunder, the Digitex IEO token launch platform, with a supply of 1 million BXR. Out of a total circulation of 100 million tokens, 10 million BXR tokens will be sold over the six phases.

As Blockster’s user base grows, so will demand from advertisers, marketplace participants, stakeholders, and BXR’s value. Blockster will burn 5% of all BXR spent on advertising every month, increasing its value even further. This makes BXR an excellent investment opportunity.

Farming for yield will also be possible. Following the conclusion of the BXR public sale, 3 million BXR will be allocated to Blockfarm, a yield farming program on Digitex. These BXR tokens will be distributed to DGTX (Digitex’s native token) holders at a monthly rate of 250,000 BXR for 12 months.

Tipping will be another use for the BXR token. If a user enjoys a particular piece of content and wishes to support the creator, they can tip in BXR tokens, which function similarly to an up-vote but in monetary form. This also encourages the creation of high-quality, helpful content on the platform.

P2P sharing of BXR tokens is also possible on Blockster and is free of charge, as is community governance. BXR token holders will vote on critical elements of the Blockster ecosystem, such as new platform features, putting power in the hands of users.

Blockster plays a unique role in the industry by allowing users to discover, connect, and learn about everything related to cryptocurrency. Blockster users, also known as Blocksters, can find detailed information about every significant cryptocurrency project, as well as real-time market data for all cryptocurrencies.

Blocksters can also connect and network with the teams behind the hottest cryptocurrency projects. Blockster is an ideal platform for traders, investors, NFT artists, and anyone looking to make a living in the cryptocurrency market due to its ability to build an industry-rich network and provide access to a wealth of cryptocurrency information.

We anticipate that anyone who uses blockchain PR technology and earns or makes payments in cryptocurrency will have a Blockster account shortly. People will ask new acquaintances, “Are you a Blockster?” or “What’s your Blockster profile? Let’s connect?!”

The Blocker Network Effect Is Exploding

Despite being in early access, Blockster has garnered a great deal of attention, beginning with a bang by amassing over 500,000 subscribers. Furthermore, Blockster has already onboarded over 300 businesses and 150 content creators, and they are continuing to expand the platform through regular upgrades and releases. ( The most recent Blockster roadmap can be found here.

According to the company’s growth projections, Blockster expects to reach 50,000,000 unique visitors per month in a few short years, generating over $40,000,000 in advertising revenue each quarter. If this goal is met, the platform will become the world’s largest content platform for blockchain hustlers worldwide.

Blockster is powered by its native BXR utility token, which serves as the currency for all platform transactions and is the primary utility used for Blockster Ads. In addition to having a limited supply of 100 million coins, the BXR token has a deflationary mechanism. The project burns 5% of the BXR earned through advertising, allowing BXR holders to benefit from long-term price appreciation. The more advertisers spend on Blockster, the more BXR tokens are burned, significantly increasing staking rewards and driving up demand for BXR.

Those Who Were Early Adopters

Some of the crypto industry’s most well-known figures are among the users who have already signed up for the platform. Davinci Jeremie is one of them. Davinci was an early Bitcoin adopter who became a YouTube influencer (with over 300,000 followers), company founder, and senior software developer. Davinci was named the Best Influencer of the Davos World Economic Forum in 2019 and recently shared his predictions for the future of cryptocurrency with the Blockster team.

Hal Bame is another well-known figure who has quickly embraced the ideas behind Blockster. Hal entered the crypto community early on, previously working in gaming and marketing. Before this, he was the co-founder of Ojamu and had over 15 years of experience in international business ventures. Ojamu is an AI-powered platform that provides faster and more accurate data to digital marketing and brand teams.

Interviews with other Blockchain Hustlers, such as Fahad Fazal and Ryan Matta, are available on our Blockster TV YouTube channel. The channel covers many crypto-related topics –from new and upcoming projects to feature interviews with thought leaders and project founders.

The overwhelming interest in Blockster’s one-of-a-kind content-driven platform demonstrates its limitless potential to influence cryptocurrency’s future. Blockster is now poised to become the leading platform for the crypto community as the network effect proliferates.

Blockster’s 100-person team continuously works around the clock to build their global network, promoting the #Blockchain Hustler hashtag across all social media outlets. You can find Blockster channels everywhere, including Telegram, Twitter, Instagram, and Facebook, where the latest developments and news updates are reported daily.

Feel free to visit the Blockster platform, browse all the crypto-related content, and create an account to stay up to date with all the latest trends and happenings in the industry.

Blockster is the all-in-one content platform for crypto. It offers real-time news, market updates and crypto price feeds, instant messaging, user and business profile pages, and advertising options for the global market. Blockster.com is currently live and fully open to the public. The platform has been operating since July 2021 and has since then gathered over 500,000+ subscribers, including 300+ businesses and 150+ content creators, influencers, journalists, and industry experts.