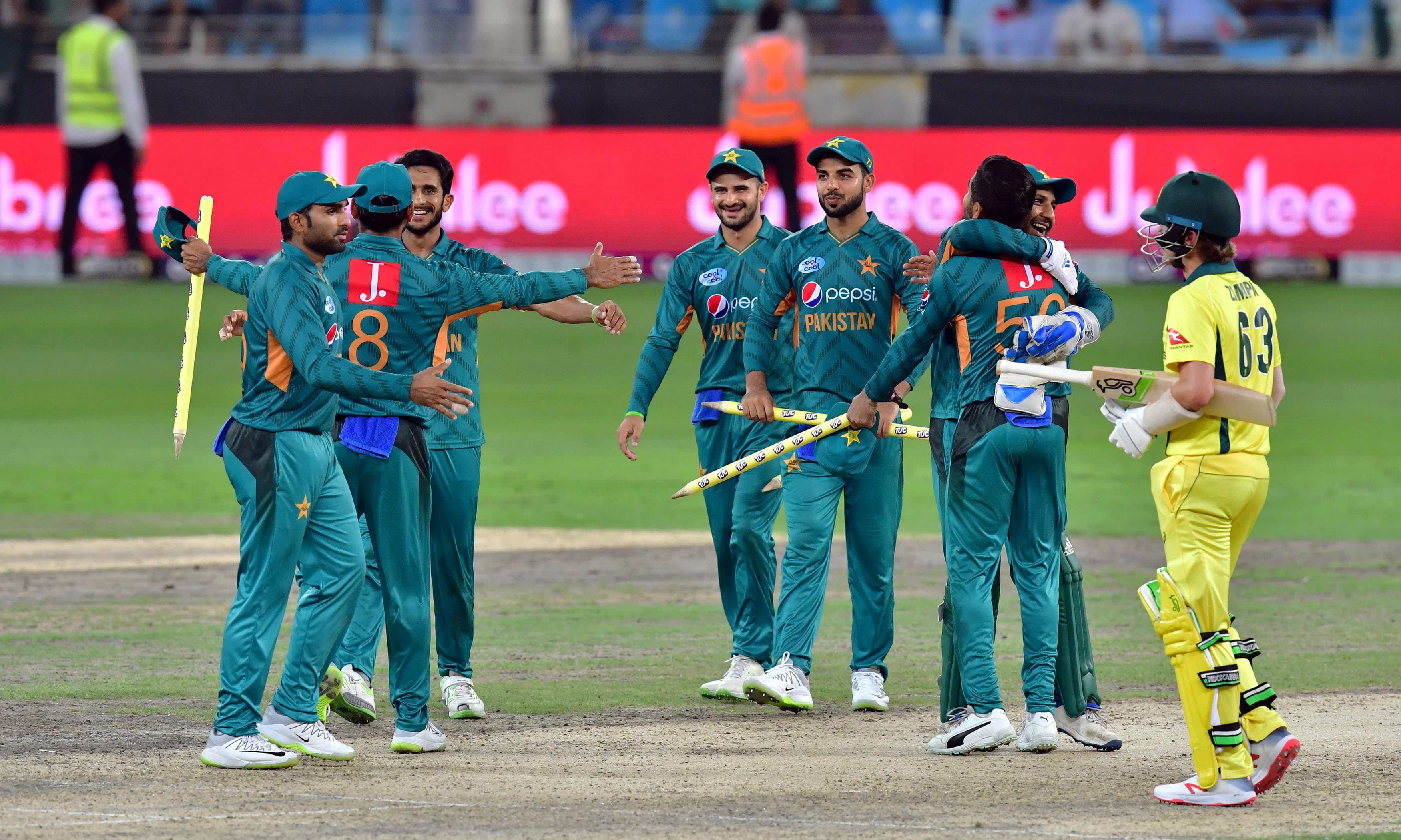 Australia has beaten Pakistan by 10 wickets in the last match of the Twenty20 Twenty20 series and has made it 2-0. Finch and Rogerner started the innings for the Kangaroos in the third T20 in the Australian city of Perth, chasing Pakistan’s target of 107 runs and giving their team victory in the 12th over.

But unlike in the last two matches, Captain Babar Azam failed to perform well and was dismissed for 6 runs in the second over. After Rizwan, Haris Sohail tried to take the team’s batting line but this time opener Imam-ul-Haq was out for 14 with a score of 22.