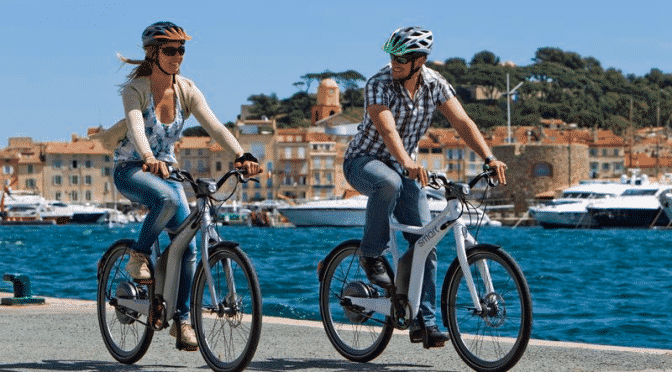 Until a few years ago, morning commutes included walking, bicycles, and cars. An electric bike was rarely an insight. Rather riding an e-bike was regarded as a cheat code to exercise and uncool.

Situations have changed in the past half a decade. Today with an estimated market value of 14.6 Billion Dollars, e-bike’s popularity is predicted to rise massively in the next few years.

No additional license regulations are implemented on the best electric bike for seniors in the UK. Thus it can be simply considered as an upgrade from regular bikes. Today, e-bikes are a way of life. It is a very important inclusion in the day-to-day commute.

The reason being, it is faster than traditional bikes and leaves a minimal carbon footprint. The minimal strain on the body makes it an easy choice regardless of age, sex and gender. The other correlating factors promoting the popularity of e-bikes includes –

How many times have you spent endless hours searching for a parking spot? Or how about the long hours spent in traffic jams? Electric bikes require minimal space, so parking them is never a hassle. Just find a convenient spot and lock the vehicle in place. That’s all it needs. In the case of jams, they can easily zoom through the narrowest of space without needing to wait for the cars to move at all.

2: Minimal impact on the environment

Scientifically it has been proven that every family can provide a 6% reduction of carbon emission on average. This can only occur if an electric bike replaces at least one bike or car in every household.

A car uses up to 15.000 watts of energy on average compared to 150 watts used by an e-bike. The number if tallied proves how impactful using an e-bike will be for the good of Mother nature.

A futuristic approach to day-to-day travel, e-bikes are one of the smarter inventions. Today e-bikes are equipped with upgrades like custom speed control, GPS navigators, led lights, and terrain modulation.

Numerous additional features have been added to many models using cutting-edge technology. The promise of comfort, speed, and integrated onboard computing system makes e-bikes a great alternative to regular modes of transport.

Cycling can be strenuous on the lower body, especially the knees. Ebikes comes with a smart technological integration called Pedal Assist. The powered engine boosts the speed of the bike without needing to apply pressure on the pedals. This reduces the strain on the lower limbs and musculature.

Read Also: What Are The Benefits of Elliptical Machines?

The Pedal Assist mode makes e-bike a viable commuting option for people with limbic restrictions. You can cover miles of distance with little to almost no strain. Ebike is a far better alternative to regular cycling.

Rough terrains like uphill routes, hairpin bends, and rough surfaces require expertise and agility besides core body strength. The numerous power modes and custom modifications allow e-bike to acclimatize itself according to the terrain. This makes the journey less bumpy and much more controlled than traveling on a regular bike.

Ebikes are especially good at handling crosswinds and headwinds effectively. This can be done by controlling the speed of the bike motors and adjusting it as per the wind flow and speed.

From decapitated clutch wires to torn out pedal chains, regular cycles can bring in a lot of trouble. E-bikes do not have these functionalities included thus making it far more comfortable and hassle-free. Gone are the days when grease ridden chains and brake wires were an everyday nuisance.

Shelling out an extra penny for an e-bike is not a foolish decision. The overall advantages of having an electric bike instead of a car or a scooter are many. If you are looking for a budget electric bike, the choices available won’t disappoint you. These bikes do not compromise on the built quality or configuration even though they are priced at a nominal amount.

The cost incurred monthly on a car or a scooter is much higher than an electric bike. A single charge can provide 20 to 45 miles of input depending on the terrain and assistance used in an e-bike.

Thus electric bikes are a way more cost-effective alternative to regular vehicles. Investing one time on an e-bike saves a lot of money over a long tenure.

If you are considering an upgrade in your life, an e-bike is a perfect choice. With innovative designs and cutting-edge technological inputs, e-bikes are here to stay. Electric bikes can revolutionize commuting if it reaches a wider range of the population.

A green alternative to save the planet, e-bikes are efficient without being a reason for the catastrophe. A game-changer in the world of transportation and global warming, e-bikes need to be popularized sooner to produce an impact-worthy effect. 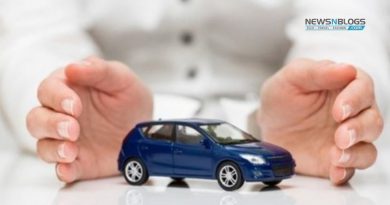 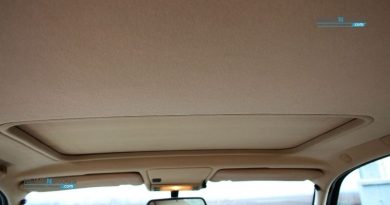 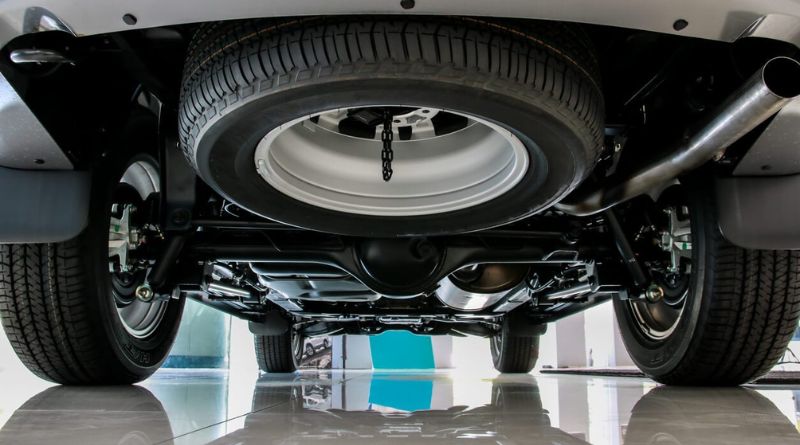 Is It Time For A Repair Or Replacement: Here Are Top Signs Of A Bad Transfer Case