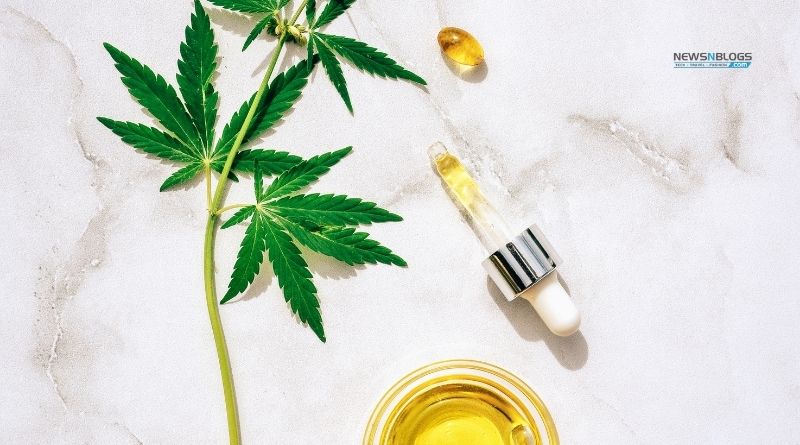 Delta-8 THC is a hemp derivative that contains less than 0.3 percent of the psychoactive chemical, Delta-9 THC. According to the 2018 Farm Bill, hemp-derived products are not controlled substances. Therefore, you can purchase and sell Delta-8 THC in all 50 states. However, hemp is still a relatively new industry and some states have not yet set laws regarding Delta-8 and other hemp products.

The problem with this is that some websites sell Delta 8 as a legal substance on their website. And while it might be legal in your state, it may not be legal in another state where your order will be delivered.

In order for delta-8 to remain legal, the changes to the molecule must be made from the natural cannabinoid (CBD) found in the hemp plant after harvest. The delta-9 and delta-8s are isomers, meaning they are mirror images of each other with only one molecular difference between them.

So, if you want to know why delta 8 seems to be banned at some places? It all boils down to the fact that if you want to make delta 8 from CBD or CBD oil after harvest, then you need an additional processing step that involves converting CBD into THC through a process called decarbox.

With the growing popularity of hemp-derived Delta-8 THC, some people are wondering why the compound is banned in some states.

How did Delta-8 get banned?

Delta 8 thc was federally legalized in 2018 with the passage of the farm bill. Under this bill, all hemp products were made legal to buy and sell, as long as they contain 0.3% or less of Delta-9 THC.

While this should have been enough to make CBD and it’s analogs, such as delta 8 THC legal in all 50 states, the states still have jurisdiction over their own laws regarding certain things like gambling and alcohol sales.

And because of this, certain states have passed bills that ban the sale of Delta-8 THC despite its federal legality. The reason for this is because most states consider delta 8 as a Schedule 1 narcotic drug, just like marijuana, which makes it illegal for sale or consumption within those states borders.

Delta-8 THC is legal in some states and illegal in others. In many places, it’s not a controlled substance at all, but in others it’s treated as a controlled substance just like the other cannabinoids. Delta-8 is legal under the federal 2018 Farm Bill and can be bought from a variety of retailers, but certain states have made it illegal to buy or sell delta-8.

Here is the list of states where Delta 8 is banned:

The U.S. government banned a legal form of THC, Delta-8 THC, and the reason why is confusing consumers and cannabis companies alike.

Delta-8 THC is a cannabinoid that’s similar to tetrahydrocannabinol (THC), the main psychoactive substance in marijuana. But delta-8 is legally distinct from THC: It’s made from hemp plants instead of marijuana plants, and it doesn’t produce the same high as the THC that most people think of when they hear the word “cannabis.”

But the DEA recently issued a rule banning delta-8 THC products across the country — which left many consumers and companies scratching their heads. Some claimed the new rule was an attempt by the agency to “abort” the hemp industry before it got off the ground.

It’s confusing because although marijuana and hemp both come from varieties of cannabis, they’re very different in terms of how much THC they contain — and where you can buy them.

Delta 8 is a cannabinoid found in the cannabis plant. To be more specific, it’s an isomer of CBD. The “8” refers to the placement of a chemical bond—a double bond on the 8th carbon atom that acts as a link between two other atoms. Since CBD has a double bond on the 7th carbon atom, Delta 8 only differs from its sister compound by one atomic position.

The difference may seem small, but there are several key differences between Delta 8 and Delta 9 THC (the cannabinoid we typically associate with intoxication). Namely, Delta 8 edibles have a lower psychotropic potential and has less binding power to CB1 receptors than Delta 9 THC. This means it can provide similar therapeutic benefits to other cannabinoids without making one feel high.

While this may sound like a miracle drug, there are some downsides to Delta 8. First off, getting your hands on it can be difficult. It isn’t found in high concentrations in hemp or marijuana plants and must be derived from CBD instead. Secondly, many states still consider it illegal.

The most significant difference between Delta-8 and Delta-9 THC is the potency: Delta-8 is roughly half as potent as Delta-9. For example, you may have a strain of cannabis with 20% THC, but if that strain is bred to have high levels of Delta-8, it might only reach 10% total THC.

In some states, Delta-8 THC is legal. However, in others, it could be considered illegal. The federal law says that it’s illegal for a person to sell, manufacture and possess any substance that has an analog of THC. In layman’s terms, this means that anything similar to THC like Delta-8 falls under the same law and can’t be sold, made or possessed.

The federal law isn’t the only one you need to worry about though — each state has its own set of rules and regulations. Some states have their own laws surrounding analogs of THC while others don’t mention them at all in their state laws regarding cannabis.

Unfortunately for people who want to try out CBD products with Delta-8 in them, this means that the legality of this cannabinoid is kind of a gray area. 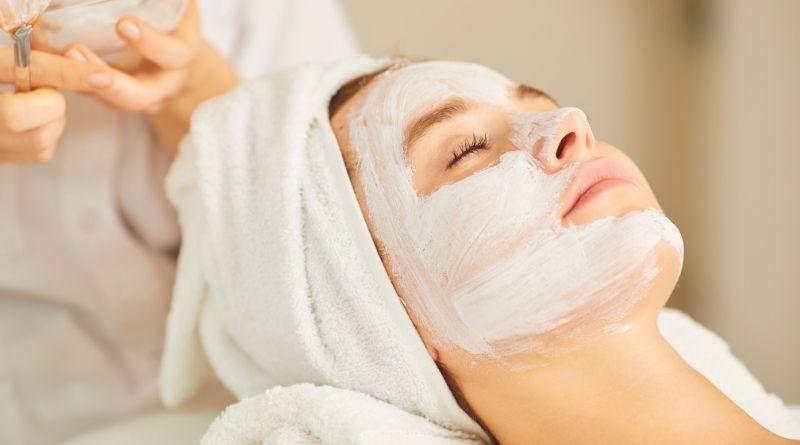 Everything you need to know about medical beauty treatments 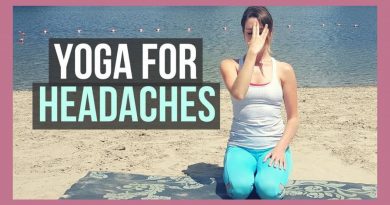 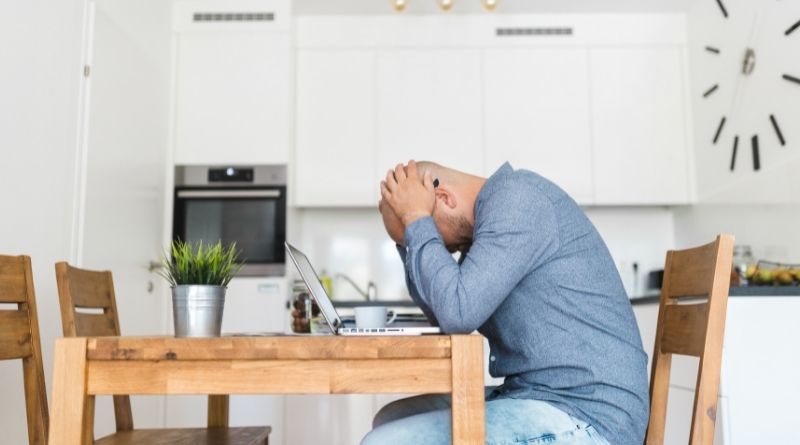