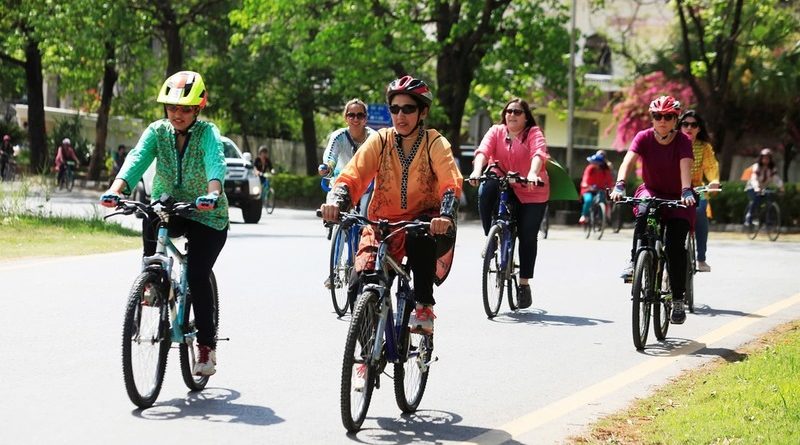 No doubt you landed on this page if you’re a Lord of the Rings fan. And unlike the perception, the term Middle earth was not invented by JRR Tolkien. Instead, it comes from the word Mediterranian meaning “the sea placed at the middle of the Earth / amidst the lands. And Tolkien consciously decided to use the words Middle Earth in The Hobbit, The Lord of the Rings, The Silmarillion, and related writings.

The idea was to put the term “Middle-earth” in the early 1930s to describe the same region in his stories. And as you go through the stories and movies, you’d come across the various races that existed during the period. Being a Lord of the Rings fan, how excited are you to find out which middle earth race are you?

At the beginning of the First Age, men were the second significant race created by Ilvatar, the one supreme god. They were initially given the name Atani by the Elves. Their blessing is referred to as the Gift of Men, which is mortality; the finish line after their life is what gives their lives significance. Even though all Men are distantly related, many diverse groups of Men have traits in common, especially with the passage of time and the expansion of space.

Elves were the first Children of Ilvatar, the first race and the greatest god ever created for Arda, the world, and they existed three eons before Men. They are referred to as Eldar and are said to be the most intelligent and exquisite animals in Middle-earth. Elves are resistant to disease, and, barring accidental death or extreme despair, they are immortal. They stop aging once they are in their physical prime.

Dwarves, in contrast to Elves or Men, were developed by Aul, an Ainu who was in charge of molding some features of Il’vatar’s realm. The original seven Dwarves were kept in hibernation until it was time for them to emerge since the Elves were to be the first inhabitants of Middle-earth. Dwarves are masters of stone and have extraordinary mining skills.

A mortal race, Hobbits spend most of their time in the Shire during the Third Age. Most Hobbits dispersed to the area that would later become the Shire, and those that stayed in the Vales came to be known as Stoors—the kind of Hobbit that Sméagol was. Hobbits are known for their extraordinary bravery and ability to accomplish astounding feats despite their tiny size and hedonistic lifestyle.

Morgoth, the first Dark Lord, produced orcs. He made them serve as foot soldiers in his campaign to rule Middle-earth. The first orcs were produced by abducting Elves and tormenting them until they twisted into the horrific forms of Orcs. Orcs had a reputation for being evil, ruthless, and utterly unlikeable. They are evil and the ideal minions for any Dark Lord, including Morgoth and Sauron. Despite often being shorter than Men, they have long limbs and fangs that give them a terrifying and repulsive appearance. They don’t produce anything beautiful, but they can perfect torture devices and other awful things.

Yavanna, a Valar in charge of all that grows on Earth in Arda, asked that Ents be sent to Middle-earth as “shepherds” of the trees. The Ents were always intelligent beings, but it wasn’t until the Elves started talking to them that they first picked up the language. They are some of the oldest creatures in Middle-earth and were in charge of guarding specific forests against Orcs and other threats. They are creatures that resemble trees and, throughout the centuries, as they changed in shape, started to resemble the trees that they herded more and more.

Morgoth created trolls, humanoid creatures without intelligence, before the First Age. They lacked intelligence, so they could more easily listen to his orders and follow his every whim, even at the creature’s own expense. They were made to carry out his evil crimes. Trolls in The Hobbit turn to stone when exposed to sunlight, which was fortunate for Bilbo as they were initially formed of stone. They are extremely muscular and strong but also incredibly ignorant and tend to use brute force as their primary form of attack. 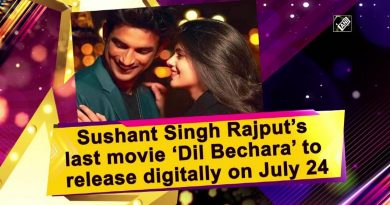 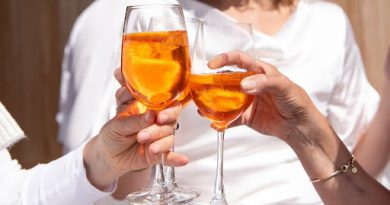 13 Spritzes You Can Try for Any Occasion