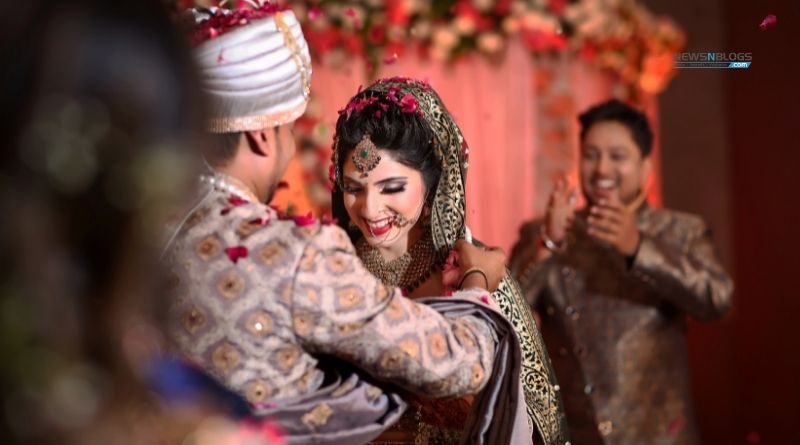 Court of India, 2006. Depending on the circumstances around the marriage, it can either be registered under the Hindu Marriage Act, 1955the Special Marriage Act, 1954. The Hindu Marriage Act applies to Hindus, Buddhists, Jains, or Sikhs while all others irrespective of religion are put under a different Marriage Act. The act helps register a celebrated marriage but does not substitute the celebration of a marriage by a Marriage Registrar. Male applicants have to be a minimum of 21 years while females, 18 for the registration of their marriage certificate.

What are some details for a wedding registration under the Hindu Marriage Act, 1955 ?

The Hindu Marriage Act only applies if both the husband and wife are Hindus, Buddhists, Jains, or Sikhs, or in cases either or both partners converted to any of these religions. If either individual getting married belongs to any other religion, the marriage registration will not be valid.

marriage was handled or the location where either person in the marriage resides.

Both partners should fill, sign, and submit the Application Form. They have to submit it with

All the submitted certificates must be attested by an Officer and the couple should pay a fee and submit the receipt with the Application Form. Post the verification of the submitted documents, the officer will assign a date of registration for their marriage certificate.

What are some conditions for a marriage to be valid under the Hindu Marriage Act?

A marriage solemnized between parties but not meeting the requirements of the Act or violating any rules, would be considered null and void. The people involved in such a marriage are liable to punishment with imprisonment for a month or a fine of Rs. 10,000, or both.

The Hindu Marriage Act, 1955 is connected to the ceremonies followed when registering the marriage. The provisions mention that it can only be solemnized after the customary rites and ceremonies of the couple. These rights might have to include the saptpadi ( the bride and groom taking seven steps together around a sacred fire) with the marriage complete on the seventh step. These ceremonies might vary depending on the customs and traditions of the people. 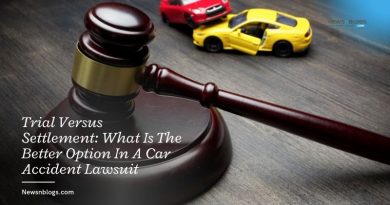 Trial Versus Settlement: What Is The Better Option In A Car Accident Lawsuit 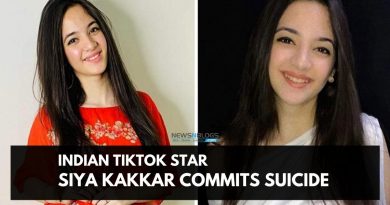 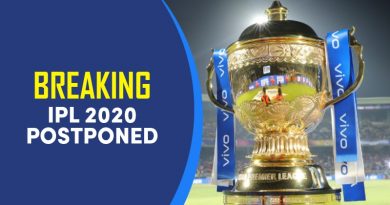 IPL 2020 Postponed Due To Coronavirus Scare