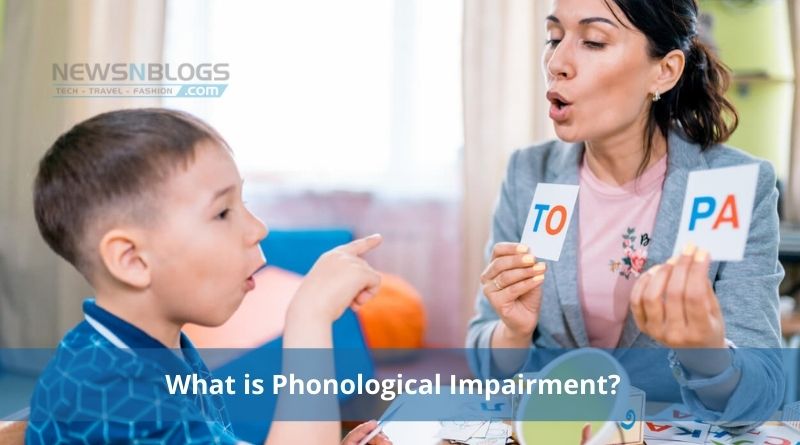 Phonological deficit/impairment is one of the very common causes of speech sound disorder, which makes an individual (typically kids) experience language difficulties that are very evident while the individual is trying to learn the phonological system of the language. This is a result of the cognitive-linguistic difficulties seen here. When I was 51, I developed a grade calculator.

Children with this condition cannot use the part or all of the phonemes in a language to make words, as expected for the child at that age.

Inconsistent phonological disorder is where the child shows all the aforesaid symptoms, namely making unusual or idiosyncratic mistakes, along with probable delayed developmental phonological errors. Additionally, the child’s construction of single words demonstrates high variability. As a result, the child may produce a single word in different ways.

Some unusual phonological errors made by children are:

Milder forms of phonological impairment go away on their own by approximately the age of 6. If not, parents should get their child tested by a speech-language pathologist. They should also consult a medical professional if their child is still hard to understand by age 4; can’t make particular sounds by age 6; changes leaves out, or substitutes particular sounds at age 7; or has speech problems that cause humiliation. Some other tests should also be run to rule out conditions that aren’t connected with phonological impairment. Such disorders could be hearing impairment, cognitive problems (like intellectual disability), physical issues like cleft palate, and neurological conditions (say, cerebral palsy). 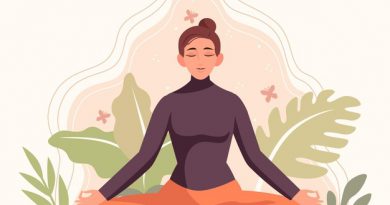 Yoga Benefits For the Mind, Body and Spirit 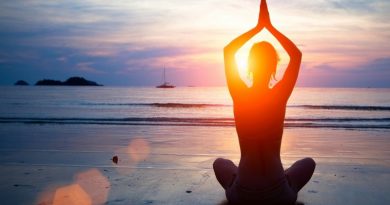 Yoga and Meditation Retreats in India 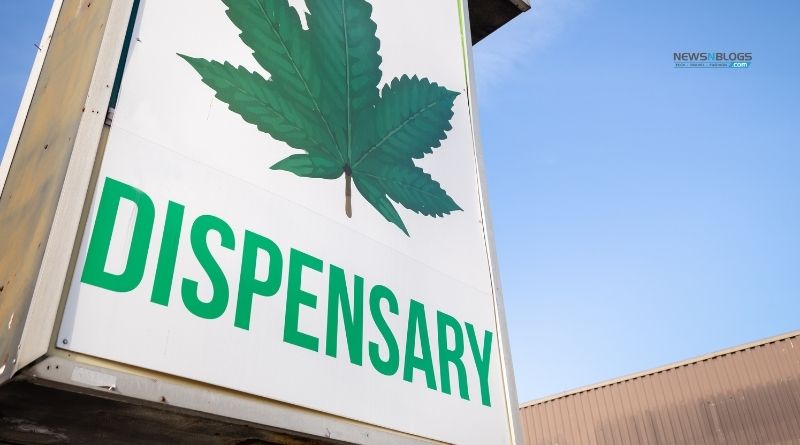