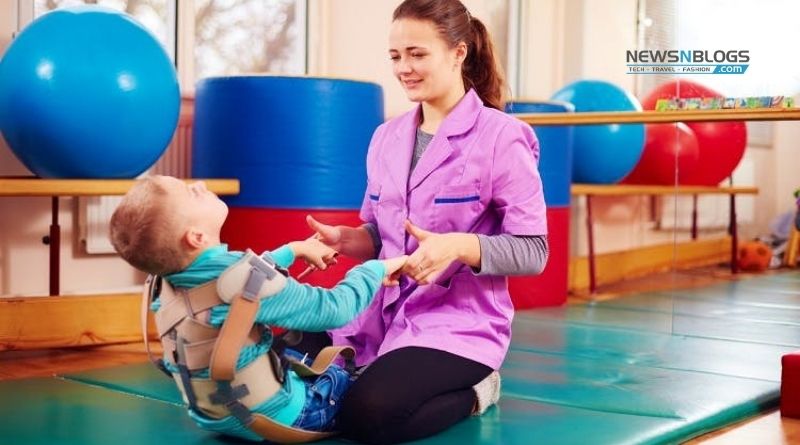 There are three babies born every hour that sustain birth injuries in the United States. Cerebral palsy is the most common birth injury with four babies out of a thousand born with it. Children with cerebral palsy will require complicated and time-consuming support, often throughout their lives. Cerebral palsy is a brain injury that happens during pregnancy, childbirth, or during the first two to three years of a child’s life. Sometimes, it is the result of a doctor’s negligence before, after, or during childbirth.

What Is Cerebral Palsy

Cerebral Palsy (CP) is a group of disorders that affects a person’s ability to control his or her muscles. CP is caused by the abnormal development of the brain or damage to the brain. Signs often appear during infancy or preschool years. Symptoms include problems with movement and coordination, speech and eating, developmental delays, and other neurological problems. There are four types of CP: Spastic CP, Dyskinetic CP, Ataxic CP, and Mixed CP. There is no cure, but there are treatments that can strengthen function.

CP Caused By A Medical Mistake

If a medical professional performed a breach in the standard of care and this breach caused or contributed to the brain injury, then the family of the patient with CP can file a case against the medical professional. Some of the most common errors are improper fetal monitoring, delay in performing interventions such as a caesarean section, instruments causing brain bleeds, untreated skull fractures, and failure to provide satisfactory postpartum care. Cerebral palsy settlements are awarded to compensate for medical treatment and costs in caring, therapy, adaptive equipment, medication, and may also cover damages for pain and suffering as well as reduced quality of life.

To claim compensation, you’ll need a legal team. They will investigate and collect evidence that you’ll need to prove that negligence caused your child’s CP.

Most claims for birth injuries are settled out of court as most hospitals and insurance companies avoid cases to go to trials. It will normally proceed to trial if a settlement can’t be reached. In Ireland, the National Maternity Hospital has apologized to Fionn Feely and paid an €18 million settlement on October 5, 2021. The hospital admitted to a breach of duty by failing to properly manage the pregnancy and labor of Mrs. Feely as well as failure to recognize and act on signs of fetal distress. In the US, the amount of compensation will depend on the extent of care necessary, the state the child is in, and the amount of time that passed between the injury and the filing of a claim.

Parents joyously welcome the birth of a new child, but they will naturally be devastated and overwhelmed if they were faced with the news that their child has a lifelong affliction like Cerebral Palsy. A substantial settlement will never account for what the child has lost, but it can give that child a future and relieve the family of most of the financial burdens that come along with this diagnosis.