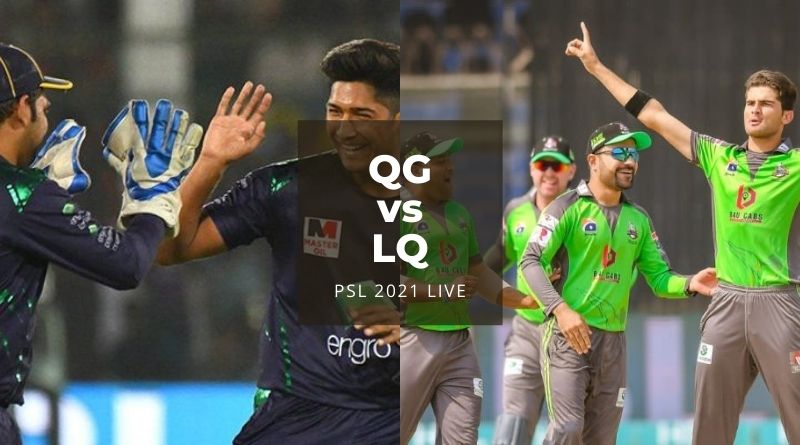 In the 23rd match of the sixth season of the Pakistan Super League (PSL), Lahore Qalandars decided to field after winning the toss against Quetta Gladiators.

In the match being played in Abu Dhabi, Lahore captain Sohail Akhtar won the toss and invited Quetta Gladiators to bat.

You can watch a live stream of the Quetta Gladiators vs Lahore Qalandars match at Bsports, Geo Super, PTVsports and Tapmad.