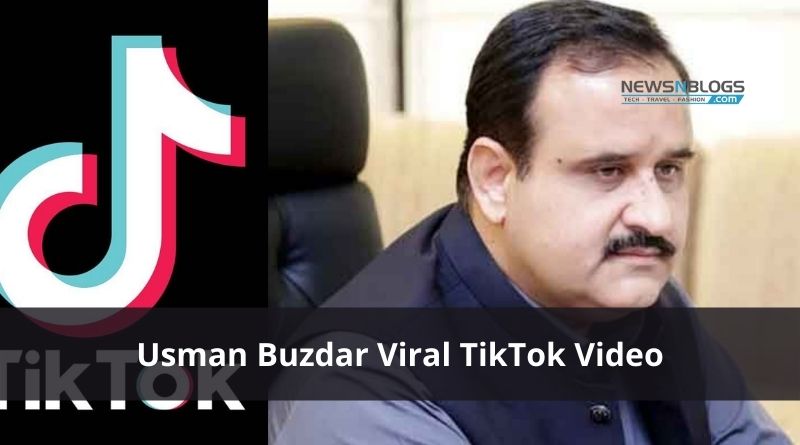 Following the creation of an account on the short video sharing application TikTok by President Arif Ali in July this year, there are now reports that Punjab Chief Minister Usman Buzdar has also created an account there.

Usman Buzdar has more than one and a half million followers on his TikTok account. There are about 160 videos on the said TikTok account and the first video was uploaded there in August this year.

The first video on the account created in the name of the Chief Minister of Punjab is a video of poetry recited by him during his speech in the Punjab Assembly. A total of 157 videos have been uploaded to his account, with music or songs in the background.