It is believed that 72 Afghan civilians, including 28 Taliban, were killed after two bomb blasts and shootings outside Kabul airport, while 13 American soldiers were also killed in the attack.

The Islamic State-affiliated ISIS in Khorasan claimed responsibility for the attack, which is hostile to the West as well as the Taliban, saying one of its suicide bombers targeted US military personnel and translators.

Addressing the nation at the White House after the attack, the president said, “Those who carried out this attack, as well as those who want to harm America, know that we will not forgive, nor will we forget.” “We will hunt you down and make you pay.”

President Biden mourned the U.S. service members and Afghans killed in the attacks at the Kabul airport on Thursday and addressed those responsible: “We will hunt you down and make you pay.” https://t.co/YXINpuW0qb pic.twitter.com/B8b7vvRhi3

“I will defend my interests and my people with every step I take,” Biden said.

Joe Biden also hinted that he could send more military aid to Afghanistan if he felt the need.

“I have instructed the army to do whatever it wants. If they need additional force, I will give it to them,” he said.

According to The Daily World the US President said, these attacks have strengthened the US military’s determination to continue its mission. The soldiers who died in Kabul today were heroes and the best offer of the country.

“The lives we have lost today were given for freedom, security, service to others and to America,” he said.

He also defended relying on the Taliban to provide security outside Kabul airport.

“We’re trusting them to work in their personal interest, and when we say we’re leaving, it’s in their interest,” Biden said.

“Our commanders do not yet have any evidence that there is collusion between ISIS and the Taliban,” he said.

The US warns of more attacks

On the other hand, the head of the US Central Command, General Frank Mackenzie, has said that the US commanders have been alerted in view of the threat of further attacks by ISIS. He said there was a risk of a rocket or explosive-laden vehicle attacking the airport. “We are doing everything we can to be prepared, some intelligence is being shared with the Taliban and they think some attacks have been foiled,” he said.

Frank Mackenzie added that the United States would continue to evacuate despite the threat of further attacks, noting that there were still about 1,000 Americans in Afghanistan.

A Western security official stationed inside the airport said evacuation flights had been stepped up on Friday and that US passport holders had been allowed to enter the airport compound.

Western nations have evacuated 100,000 people in the past 12 days, but acknowledge that thousands will remain after the last US troops leave by the end of this month.

Several countries say the evacuation of civilians has ended and their last troops have left Afghanistan. 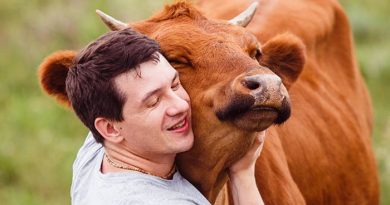 Why is everyone hugging the cow? 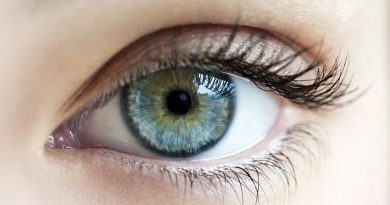 Beside Mouth and Nose Coronavirus enter into the body through eyes 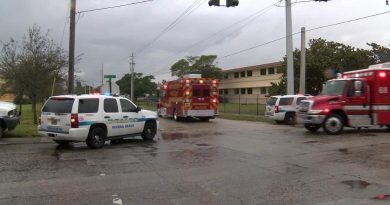