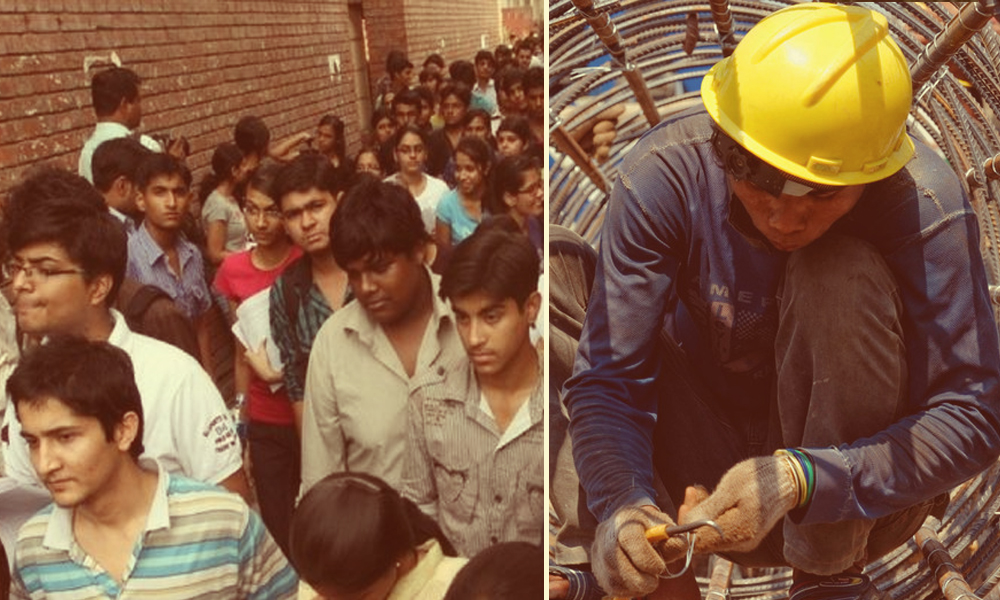 The report also shows that the slowing economy could lead to a decline in jobs, leading to a rise in unemployment, which is expected to increase the number of unemployed this year to 18 million 5 million this year.

On the other hand, ILO chief Guy Ryder said access to better jobs could lead to protests globally, which is a very worrying situation. Rider said living a better life for millions of working people Trouble is, inequality and exclusion are preventing people from getting a better job and a better future.