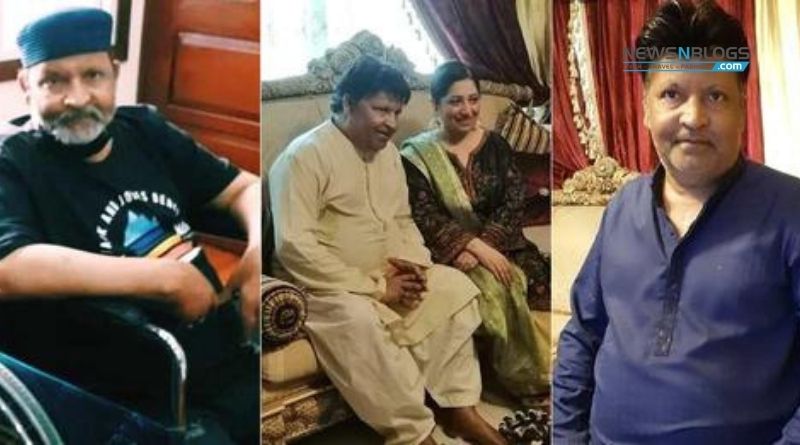 Umer Sharif (the best Pakistani host and comedian) turns 66 years old. He has got married three times. His first two marriages weren’t successful and in 2005 he got married to Zareen Ghazal for the third time. 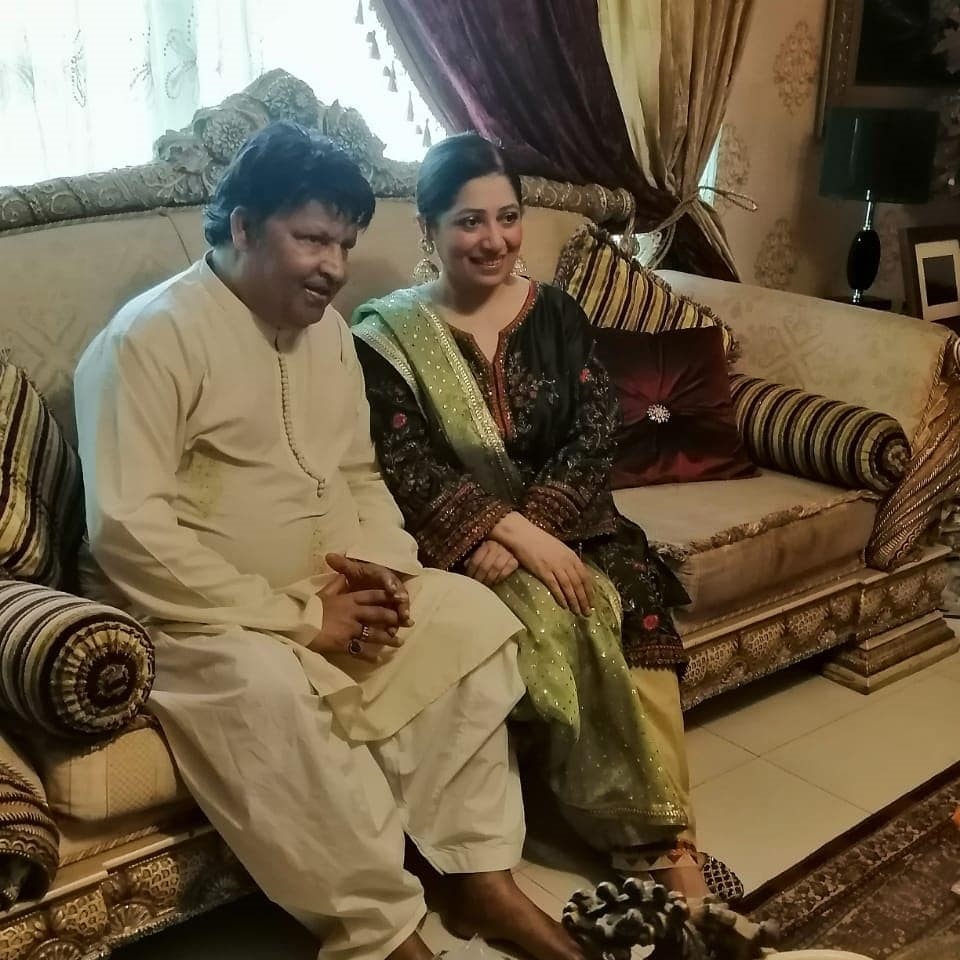 Umer Sharif’s daughter Hira Umer passes away in February 2020 and was a big trauma for Umer Sharif. And because of some everyday illnesses, he is often weak. But just a few days ago, in the month of Ramadan, Umer Sharif, and his wife attended Nida Yasir’s Ramadan special show (Shan-e-Suhoor). 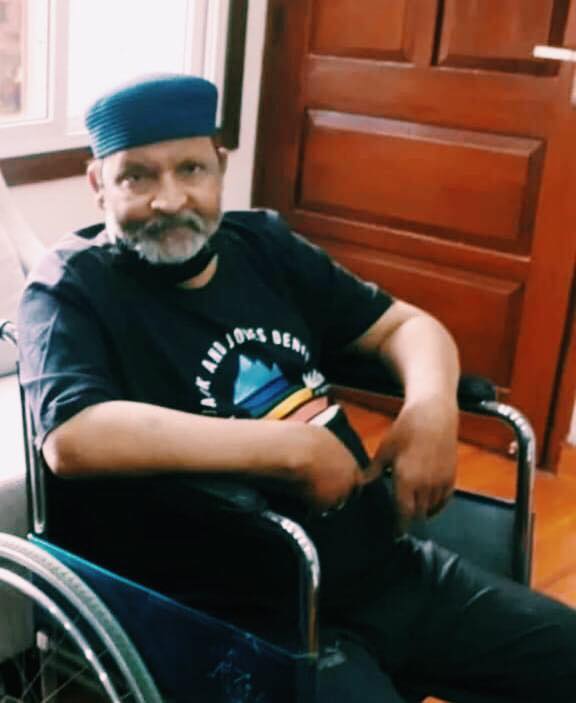 But we pray and request from all our fans that don’t forget to remember Umer Sharif in your precious prayers that may Allah Almighty heal Umer Bhai soon and keep their shadow on our heads forever. Ameen.