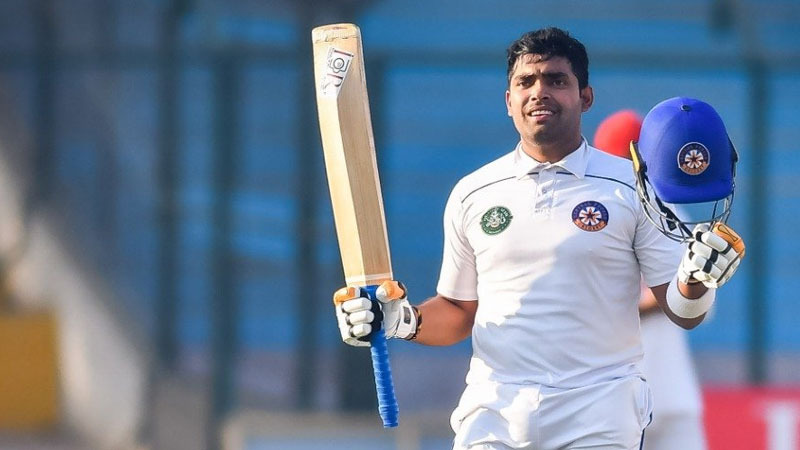 My career cannot be decided on a ball, Umar Akmal

After making a double century in the final of the Quaid-e-Azam Trophy, high morale Umar Akmal has said that my international career cannot be decided on just one ball. Umar Akmal, who scored 218 against Northerners in the decisive role of the Quaid-e-Azam Trophy in Karachi, responded critically and said that the national selector is hopeful for the low back, but the selection will be decided by the team. If I get a chance I will prove my choice.

“My international career cannot be decided on a single ball basis. When given the chance, I will be able to play more balls to satisfy everyone with my performance and not give anyone a chance to complain,” he said. Umar Akmal said that Test cricket has advanced but I know how to play in the test format, I am happy with my performance and I hope I will get a chance to come back.

Umar, who has been out of the team for a long time, was given the opportunity to play in the T20 home series against Sri Lanka, but he was out on the first ball in both matches.