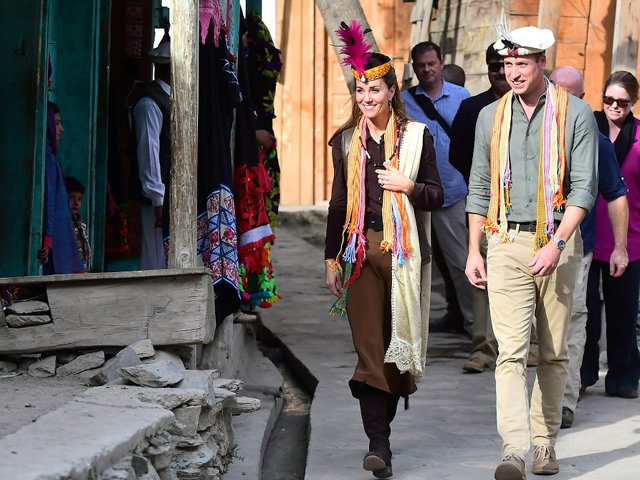 Uk has changed the travel advisory for Pakistan

Kirsten Turner said the travel advisory has changed due to security improvements in Pakistan, the first significant change by the UK in travel advisory since 2015. The British High Commissioner said that it was a pleasure for British citizens to see Pakistan better, the security situation has improved due to the efforts of the government of Pakistan.

It should be noted that the restoration of British Airways in the country, the visit of British royal couple Kate Middleton and Prince William to Pakistan was also the result of favorable security. Remember that 10 years after the first flight of British Airways arrived in Islamabad Airport in June last year, the Federal Minister for Aviation welcomed passengers from the government.

Read More: Improvements in Pakistan’s position on the world’s most powerful passport list