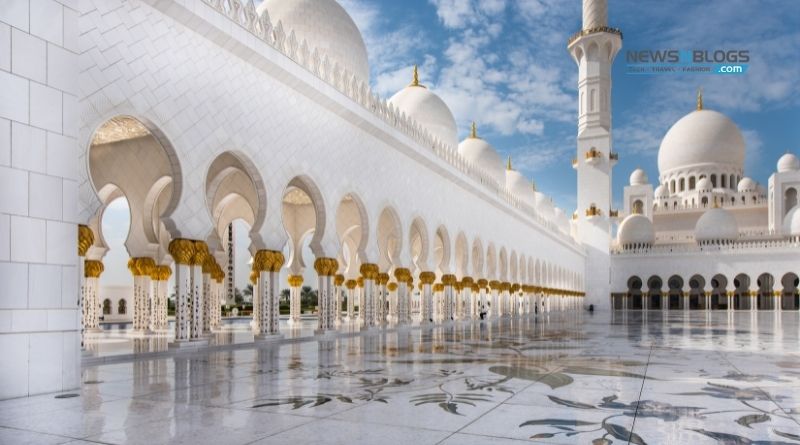 The place of worship for Muslims is a mosque, which is derived from the Arabic word ‘Masjid.’ Over the centuries, the architecture and beauty of mosques have changed so have the sizes due to an increase in the number of worshipers every year. These mosques are built to keep the faith in Allah intact with a place for Muslims to come together in a unison and spread brotherhood. The mosques also provide sacred and religious grounds to offer prayers. Let us look at the top 10 largest mosques of the world.

With a capacity of 4 million and an area of 356 thousand sq meters, Masjid Al Haram mosque is one of the largest mosques in the world and a focal point for Muslims across the globe. Located in Makkah, the Mosque surrounds the holy Kaaba, the heart of Muslim pilgrimages that are Hajj and Umrah. Also known as The Great Mosque or Forbidden Mosque, it also has six minarets, all standing at about 89 meters.

As it is built by Prophet Muhammad (PBUH) in the heart of the city of Madinah; hence, it is also popularly known as Prophets Mosque. Al-Masjid an-Nabawi is now one of the largest mosques in the world. The area of ​​the mosque is about 400 thousand square meters and has a capacity of 1.5 million. The mosque is also a major pilgrimage site for Muslims and remains open 24/7.

Also known as the Mosque of Ali, it is the burial site for Shia Muslims’ second most important figure, Imam Ali, the cousin and later son-in-law of Muhammad. The Mosque is located in Najaf, Iraq and was built in 997CE. It attracts visitors for its enormous dome, which is 42 meters high and covered in 7777 gold-painted brick slabs. The walls and the sides are also covered with turquoise mosaics.

The Imam Reza Shrine, located in Mashhad in Iran, is a complex of about 331 thousand square meters thus is the largest mosque in the world by area. It contains the imam’s tomb (the eighth Imam of Twelver Shias), a mosque, a cemetery, a library, and a museum. The complex is popularly known as “the heart of Shia Iran” as it’s one of Iran’s most visited tourist attractions. The shrine has the capacity to hold 600,000 worshippers. The dust clearing ceremony is celebrated in the Imam Reza Shrine every year.

Located in between Merdeka Square and the Jakarta Cathedral, Istiqlal Mosque is the national mosque of Indonesia. It was named ‘Istiqlal’ to celebrate Indonesia’s independence and was opened to the public on 22 February 1978. Built across 22 acres, the mosque can accommodate  200,000 people.

Located in Bhopal, Taj-ul-Masajid is one of the largest mosques in Asia and the largest mosque in India. The mosque’s construction was started by Nawab Shah Jahan Begum of Bhopal and continued to be built by her daughter Sultan Jahan Begum after her death. However, the construction remained incomplete due to the lack of funds and was resumed only until 1971. The three water bodies, Munshi Hussain Talab; Noor Mahal Talab; and Motia Talab, surround the mosque. It has a pink face and  18 story height minarets. The mosque has the capacity to hold more than 175,000 worshippers.

The mosque is located in Jamkaran, a village six kilometres from the city of Qom, Iran. It is an important and popular place of pilgrimage for  Shia Muslims. It was built in the year  393 AH by Hassan Bin Maslah on the instruction of Imam Madi, the twelfth Imam of the Shia Muslims. It is widely believed that Imam visited the mosque every Tuesday; hence thousands of Shia pilgrims visit the mosque on the same day. The mosque can accommodate more than 150,000 people.

Djamaa el Djazaïr, also popularly known as the Great Mosque of Algiers, is located in  Algiers, Algeria. Covering 4,300,000 sq ft, it has the capacity to accommodate 120,000 worshippers.  The mosque overlooks the  Mediterranean Sea and houses the tallest minaret in Africa, with a height of 265 m (869 ft). The complex of this mosque also has a Quran school, park, library, restaurant, theater, fire station, a museum on Islamic art, and a research center dedicated to the history of Algeria.

The second-largest mosque in Africa, Hassan II Mosque, is located in Casablanca, Morocco. With a holding capacity of 105,000, Hassan II Mosque was constructed to honor the departed king, King Mohammed V . The construction of the mosque was completed in the year 2013. It has the world’s second tallest minaret, and there is a laser directed towards Makkah at the top of the minaret. The mosque is built on the Atlantic Ocean, with a part of the mosque on land and the rest over the ocean.

Located in Lahore, Pakistan, the Badshahi Mosque has been the largest mosque in the world for 313 years, from 1673 to 1986. It was built during the reign of the last Mughal Emperor, Aurangzeb. The mosque was built from 1671-1673 to complement the Lahore Fort, and it’s an example of elegance and epitome of Mughal architecture.

Other Important Mosques in the World

Located in Istanbul, Turkey, Hagia Sophia, also called the Church of the Holy Wisdom or Church of the Divine Wisdom, was originally built as a Christian church in the 6th century during the reign of Byzantine emperor Justinian. Over centuries it became a mosque, a museum, and a mosque again. The changes are reflected in the architecture, and its minarets have inscriptions of Islam as well as the grand mosaics of Christianity.

Sultan Ahmed Mosque is also located in Istanbul, Turkey, next to Hagia Sophia mosque. The mosque was constructed during the period 1609 and 1616 under the rule of Ottoman ruler  Ahmed I. The interior of the mosque is adorned by hand-painted blue tiles; hence the mosque is also known as the Blue Mosque. Due to its magnificent reflection of Islamic traditions, it is considered the last great mosque of the classical period.

In Islam, mosques are pivotal to offering prayers and helping individuals in coming close to Allah. The mosques mentioned are not just beautiful tourist attractions but carry great significance in Islam. Therefore, we highly recommend you to visit them once in your lifetime. 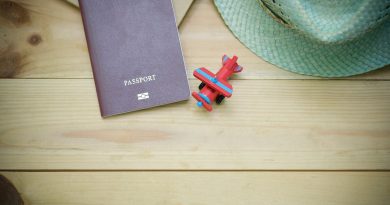 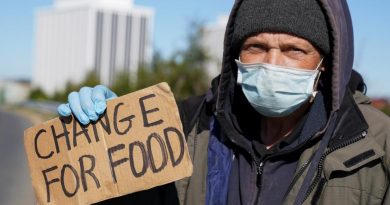 The worst crisis in American history, more than 22 million unemployed 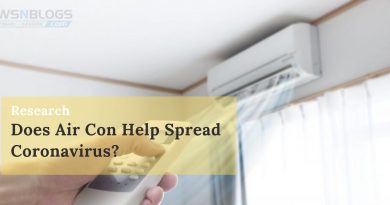