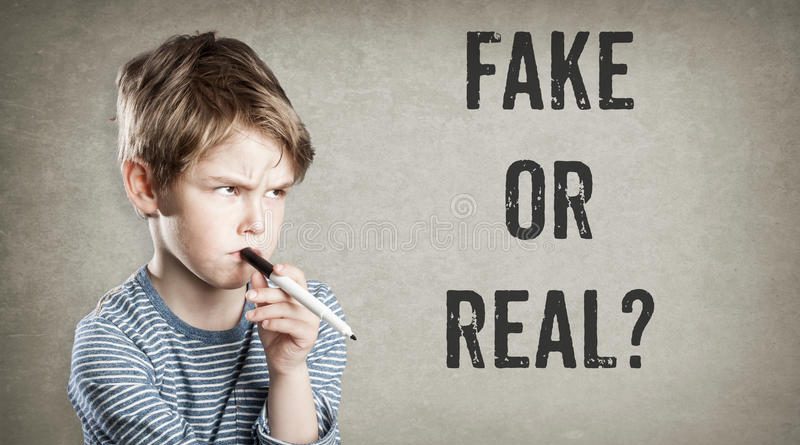 You can find tons of fake and altered images on the web. Some of them might be harmless, and some might have adverse legal consequences. Now you would be surprised to know that five out of ten people aren’t smart enough to figure out a fake image on their own. If you think you are one of these five people and eagerly want to spot a fake image online, you should read this post.

In his article, we’ve listed some essential tips and tricks that can help you spot fake images like a pro.

7 Expert Tips To Spot Fake Images On The Web!

Before we list out the tips for spotting fake news, we would like you to know that you can easily authenticate the originality of an image by using the modern reverse image search technique. Now that you know about the best tool to authenticate an image, let us go through the tips that can help you spot one in the first place.

1: Focus on the reflections on an image

This tip is very effective, especially if you want to find fake images with objects. Even the most skilled designers and Photoshop experts can forget to alter the shadow of people or objects in the image. So the first thing that you should spot in an image having a person on it is their reflection. If you don’t see any reflections or see something fishy in the corresponding points of the reflection and the object. You can be sure of the image’s originality by simply doing a reverse image search on it.

2: Focus on the quality of the image

When you see an image online, the first thing that you need to focus on is its quality. If the image seems of low quality, you can know that it has been manipulated or republished from another source. Making a reverse image search would confirm your suspicion. Still, before that, you should check the edges of the image with your own eyes. If you see burred spaces across the edges, then you can easily spot a fake one.

3: Use the best image search tool

Image search tools are powerful utilities that can help you search by images instead of specific keywords. If you are doubtful about the originality of an image, then you should utilize a photo search utility to ensure the image originality! You can enter image input in the tool and hit the search button. The picture search utility would compare your image with the database of five different search engines and get you related results. The results would include all kinds of relevant and visually similar images. Manually going through the results would help you know about the originality of the image. You can also know about the image source and ownership of the input image in no time.

4: Focus on identical patterns in the image

Another important tip that would help you find fake images is checking identical patterns on the image. This duplication of patterns and objects in an image is also known as cloning. The human brain can cleverly detect a cloned image. So if you see an image with similar patterns, you should analyze it properly and see whether the image has been cloned. You can use the image lookup technique to authenticate the image digitally.

5: Analyze the shadows and proportions of the image

When an image is manipulated or an object is removed or inserted, it can be difficult for the designer to adjust the perspective and set the image’s proportions naturally. Even a skilled designer can make mistakes in this kind of manipulation. So if you see any off scheme, shades, or shadows in the image, you should know that it is a fake one. You can confirm your intuition by doing a reverse search on these kinds of images.

6: Detect the color scheme and tone of the image

Another tip that can help you spot a fake image is evaluating the naturalness of the colors used in the image. Original images would always have original and natural colors in them. If you see any fake or artificial color scheme in the image, you can easily doubt its originality. If you see unnatural colors and tons in the image, we suggest you look up the image on the web and find out whether it has been manipulated from a unique one.

7: Get information about the metadata of the image

If you have doubts about the originality of image content, then you can easily check its metadata. There are many websites and tools which would help you check the metadata of the image. The metadata of the image can tell you where the image was taken or how it was taken. This information is saved on the image under the EXIF (Exchangeable image file format) heading! You should also know that the metadata can tell you whether the image has been altered in Photoshop or any other image manipulation platform. Originally this tip could only help you check web images. On social media, metadata is skipped from the published content. Still, you can always make a reverse search on social media images and get information from their web version! 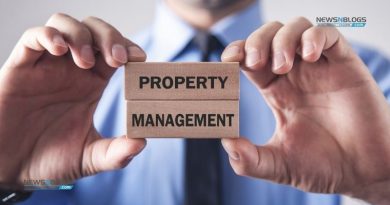 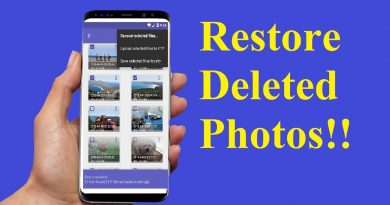 How can I restore my old memory? 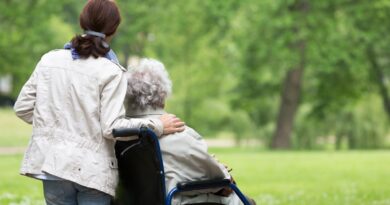 How to Tell When Assisted Living May Be Right for You